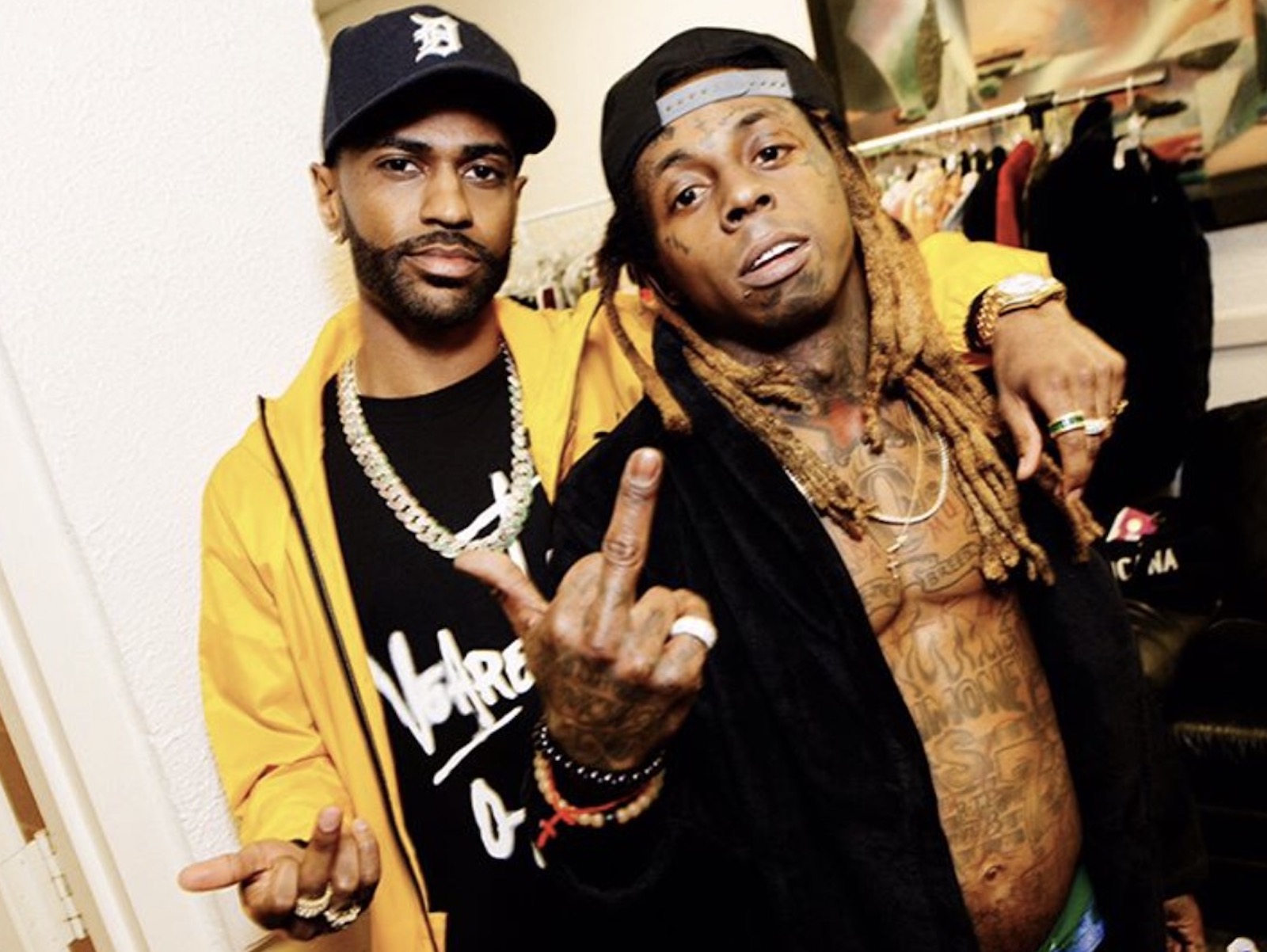 In a new interview with XXL Magazine, Lil Wayne has revealed some details about his upcoming Funeral album.

Weezy spoke in depth about collaborating with Lil Baby. “I’ve worked with a bunch of artists already. I don’t want to give up the goods on too many. Lil Baby. I’m a big Lil Baby fan,” he said. Wayne revealed that Lil Baby demanded that they worked together in the studio as opposed to sending over vocals, with Big Sean also joining in the session in New York around a month ago.

He also talked about what producers he’s working. with. “A lotta LoopHoles. That’s a guy they call LoopHoles. A lot of their music,” Wayne said. Again, the usual suspects. Rio, Academics, Monsta[Beatz], London [on Da Track], people like that.”