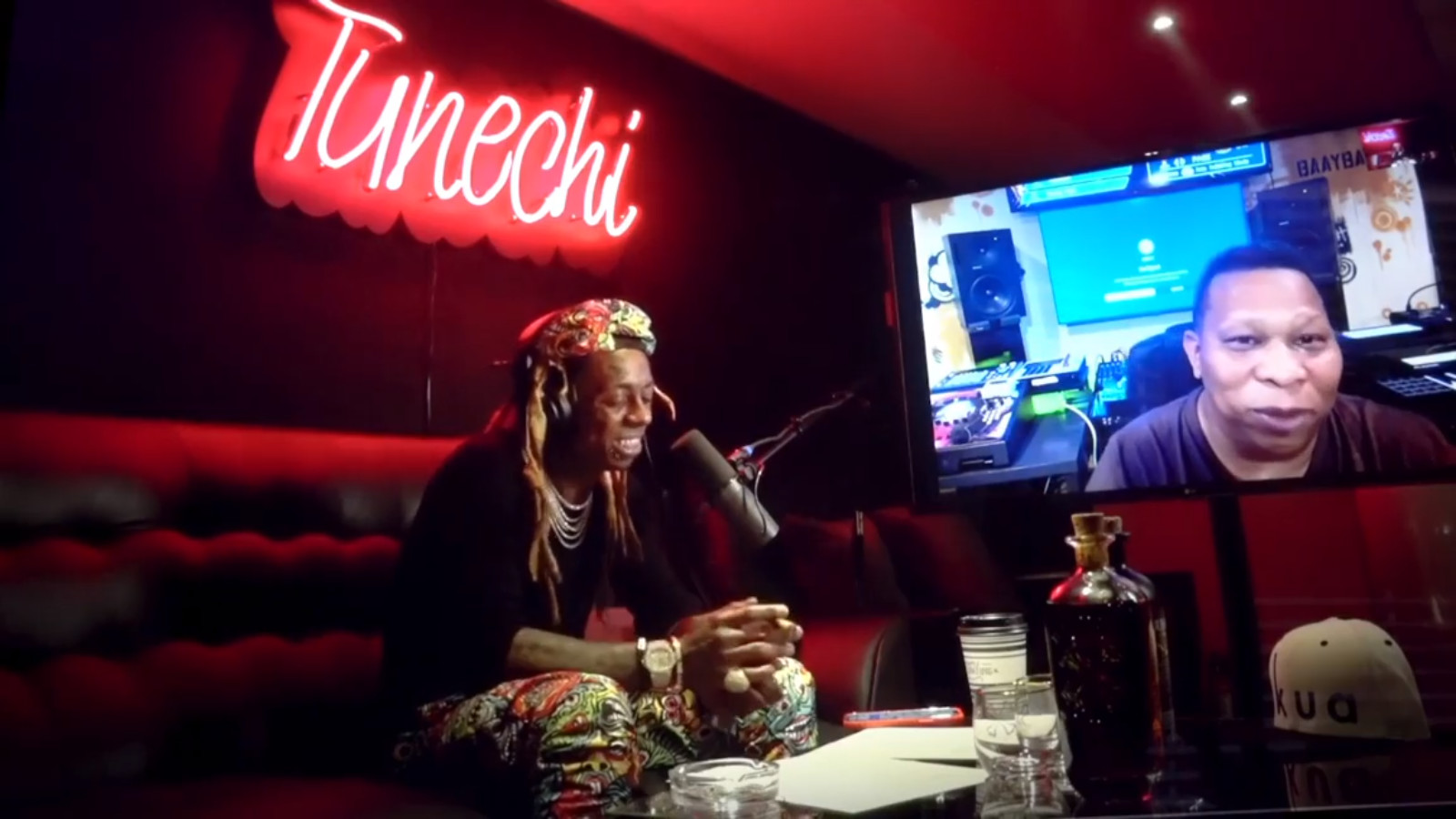 The combination of Lil Wayne and Mannie Fresh have been speaking on a collaborative album for a while, but now it’s more official.

During an episode of Young Money Radio, the two confirmed the project:

“That’s something the whole world has been asking for forever. Before it’s over with, 2021, after this whole coronavirus bullshit, we will drop the album and it’s just gonna be solely me and him.”

Apparently, Mannie said he has a few songs that could go on the album and that their chemistry is still in tact after so many years working together.

For everybody who keep askin! Shout out @liltunechi @beats1official @applemusic