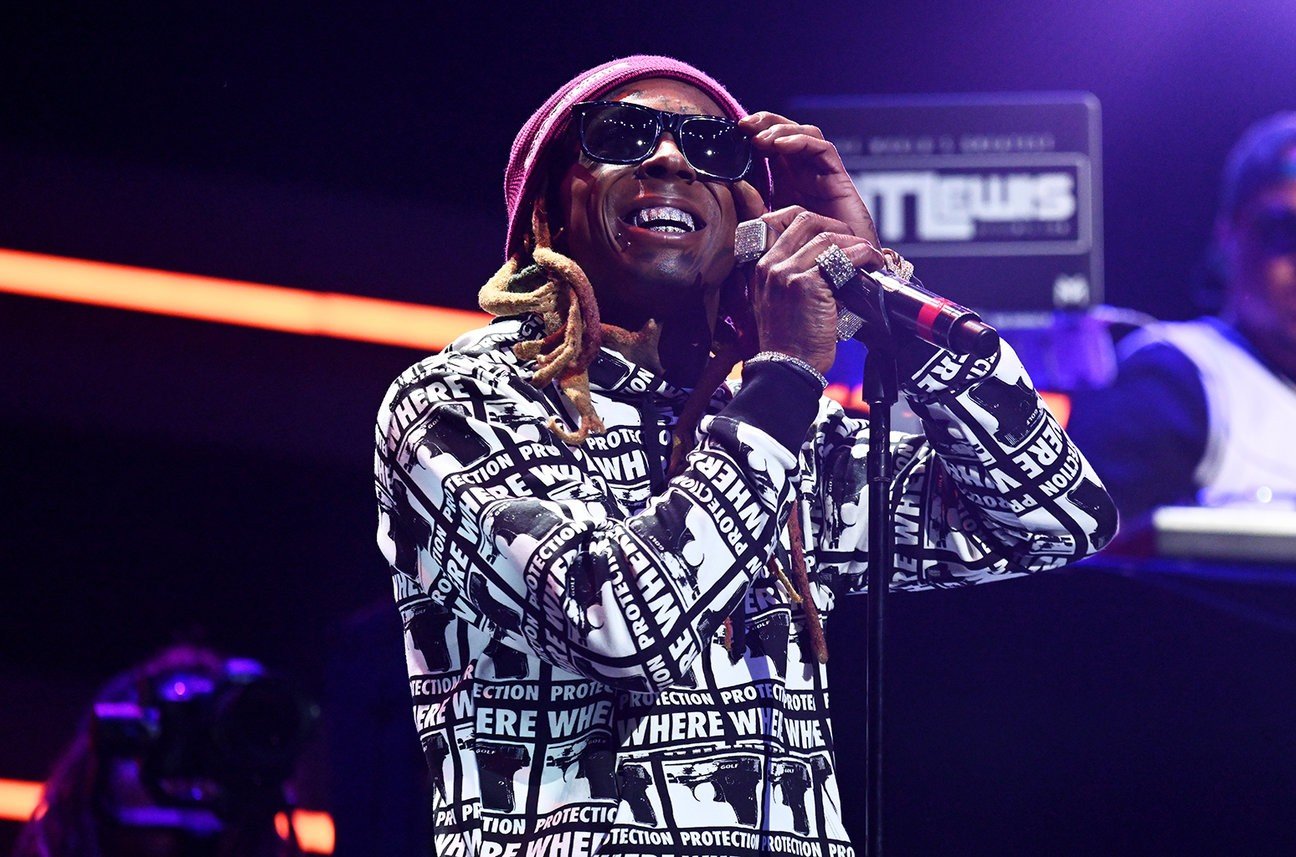 Fans have been waiting for that Lil Wayne Funeral album for a second and it looks like the time is near for them to get it.

Tunechi revealed the news in the most random of fashion, telling a fan who asked him through a private message on Instagram. Not knowing that he would even reply back, Wayne told him that February is when he should expect the project.

Though Tha Carter V sounded a bit dated, Weezy has been in the studio trying to make music that sounds like shit today, with the likes of Big Sean and London on the Track.