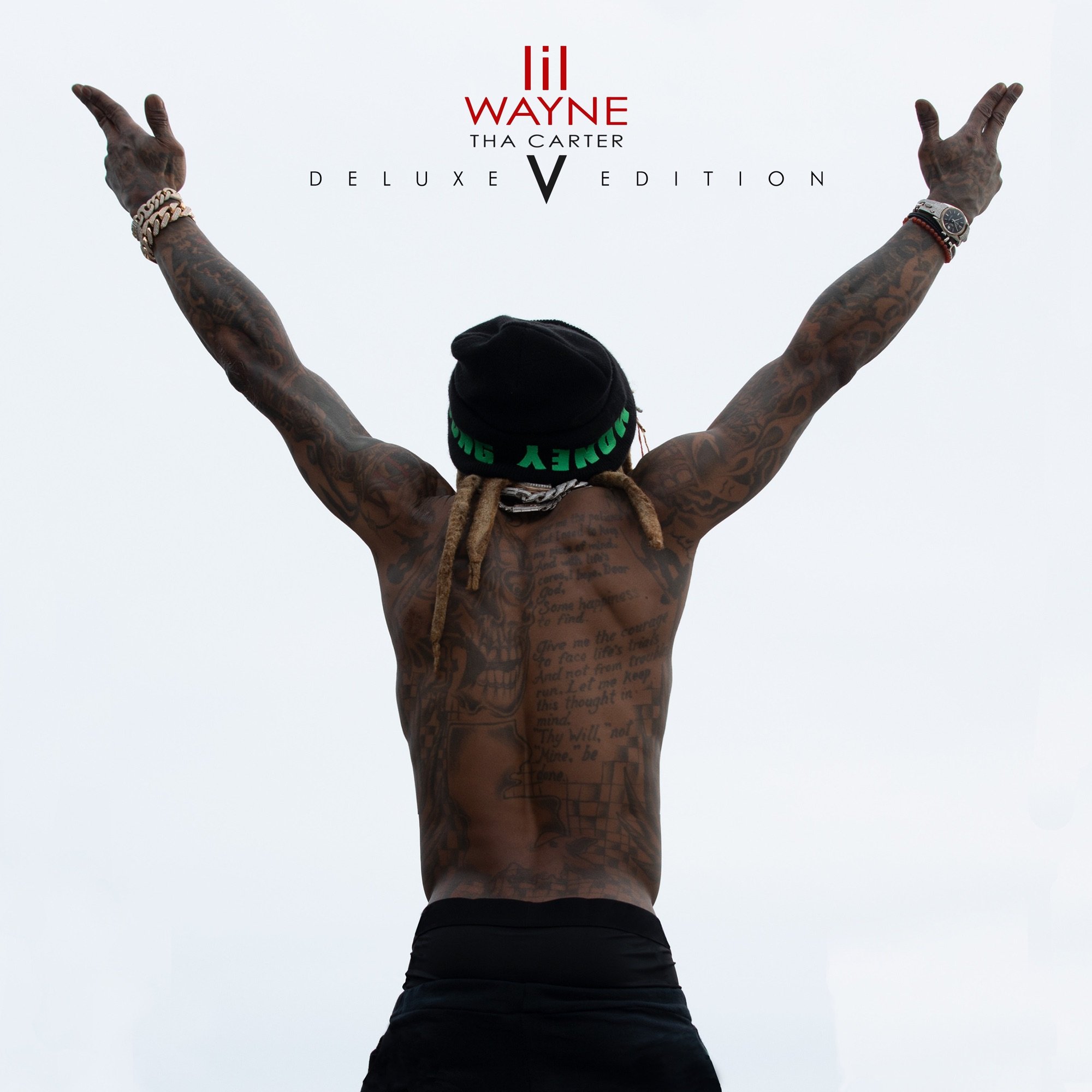 I luh ya brudda! I need that F1 driver outfit @ab had on!!

Dwayne Michael Carter Jr., better known by his stage name Lil Wayne, is an American rapper, singer, songwriter, record executive, entrepreneur, and actor. He is regarded by many contemporaries as one of the most influential hip hop artists of his generation, and often cited as one of the greatest rappers of all time.