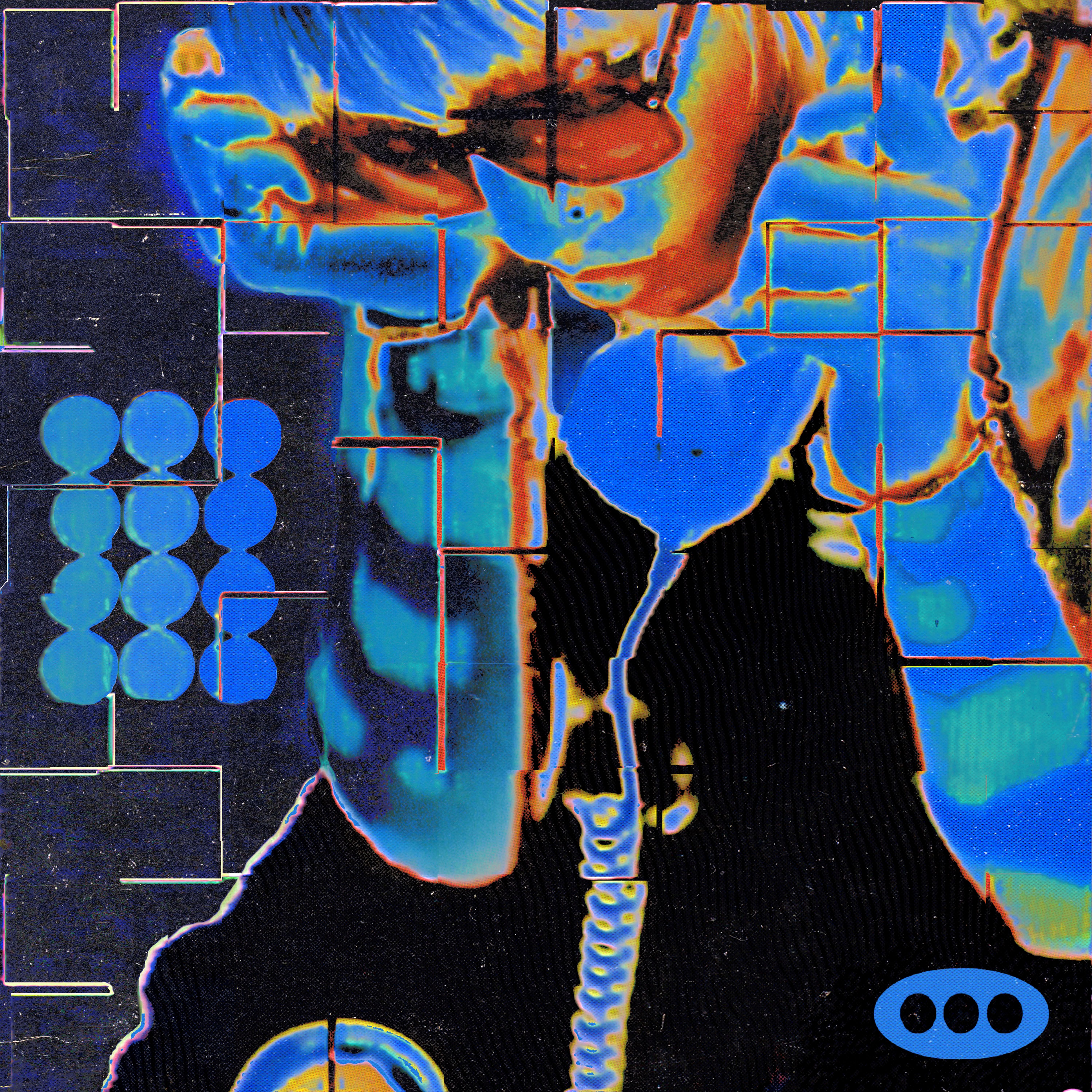 The project features 20 songs, and receives a major co-sign from Erykah Badu after she premiered it on her Badu World Market website last night. Earlier this year, Liv.e collaborated with Earl Sweatshirt on “MTOMB” off his Feet of Clay project.