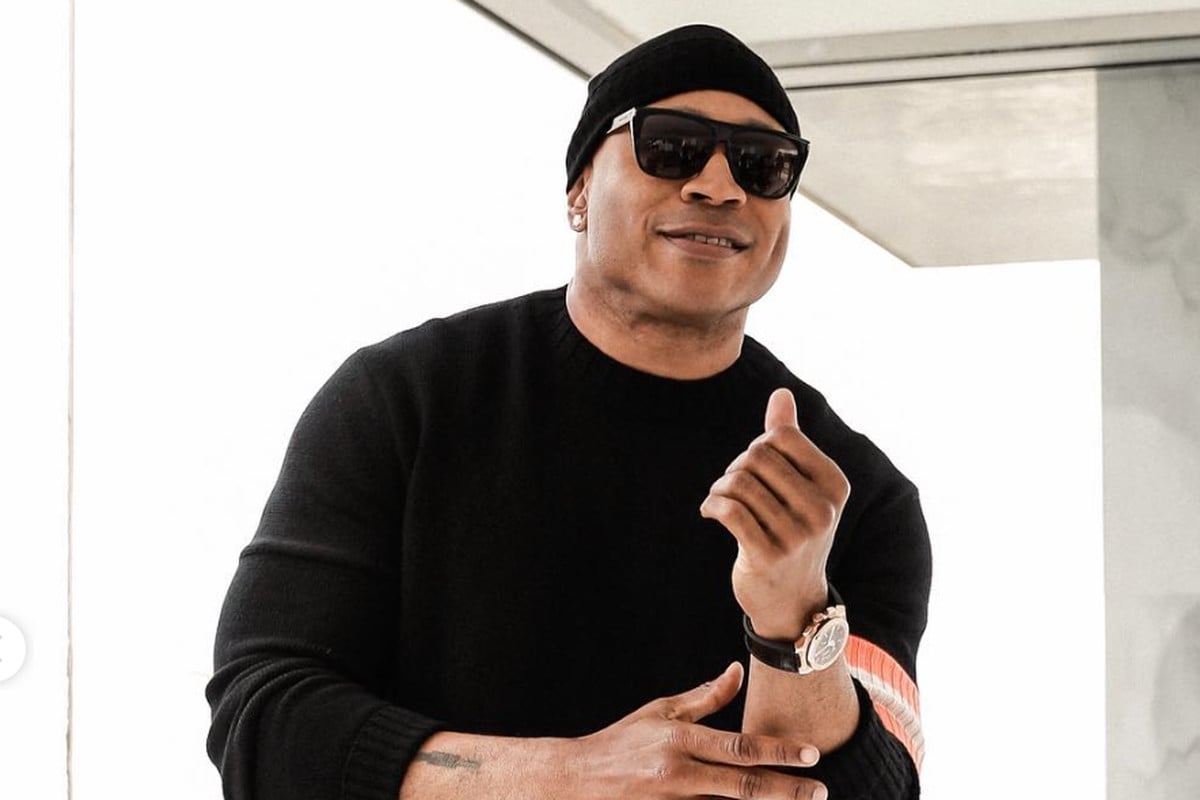 In the midst of all the protests in honor of George Floyd and those who have been killed as a result of police brutality, the legendary LL Cool J has taken to Instagram to use his voice. In a freestyle about racism, the police and justice in the streets, the OG spit some bars of that real.

Wearing a Black Lives Matter shirt, LL releases some of that anger he feels inside with the rap.

Check out his video below.