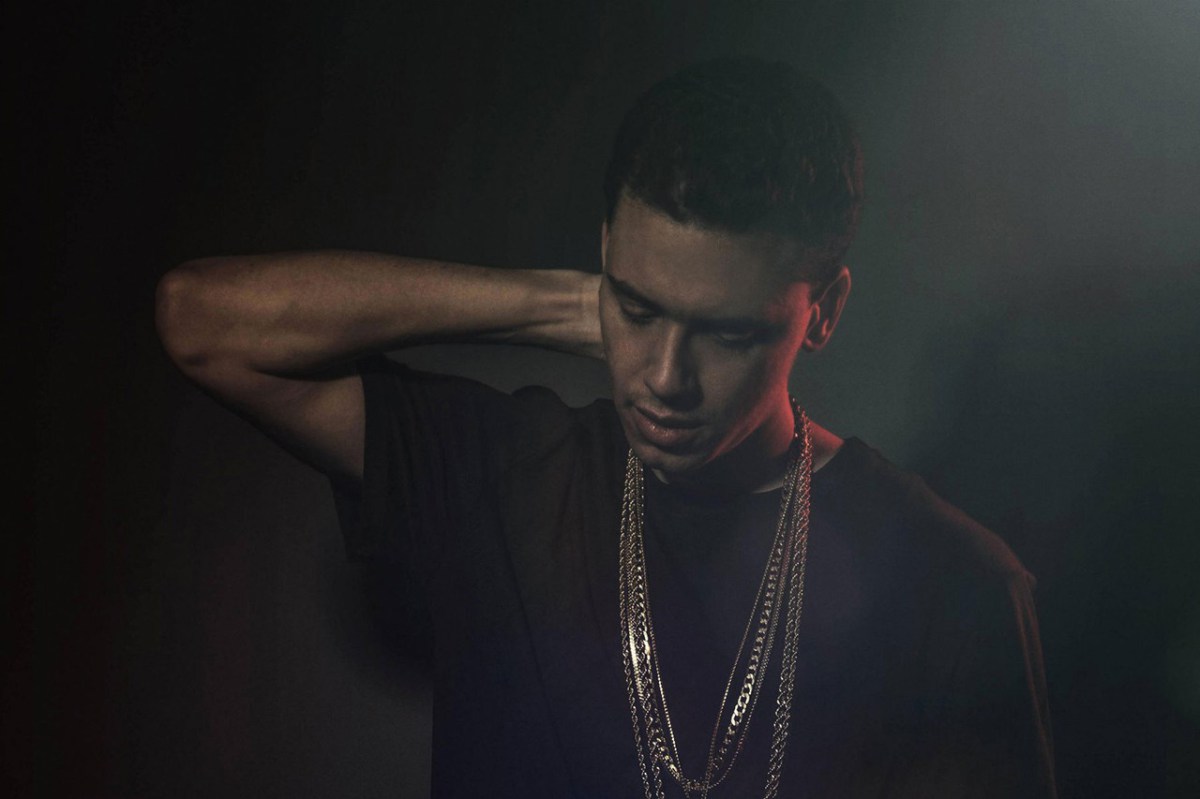 Logic is back and doing things on his own terms again with his second album The Incredible True Story, which will be released tonight at midnight. Ahead of its release, Ali Shaheed Muhammad and Frannie Kelley of NPR caught up with the Maryland-born, Los Angeles-based rapper for a solid 60-minute interview.

Over the course of the chat, Logic talked about growing up in West Deer Park, getting married, comparisons to Kendrick Lamar, having a song with Slug and Killer Mike and more.