Logic Interview With The Breakfast Club

DMV rapper, Logic made his first visit to make a stop by The World’s Most Dangerous Morning Show, The Breakfast Club to discuss his career timeline and upbringings. With his debut album Under Pressure officially out now, he opened up growing up with 7 siblings and being a bi-racial broken household. With his parents suffering from drug and alcohol abuse, Logic touches on selling crack in his youth days with brothers – and used music as his escape from ending up behind bars or dead like some of his associates. Soak up some game from the humbled young Sinatra and why Lupe Fiasco named him a better rapper than Kendrick Lamar. 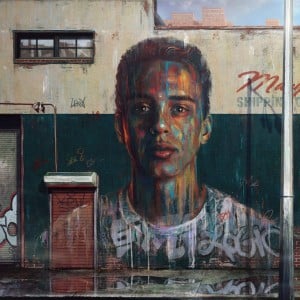