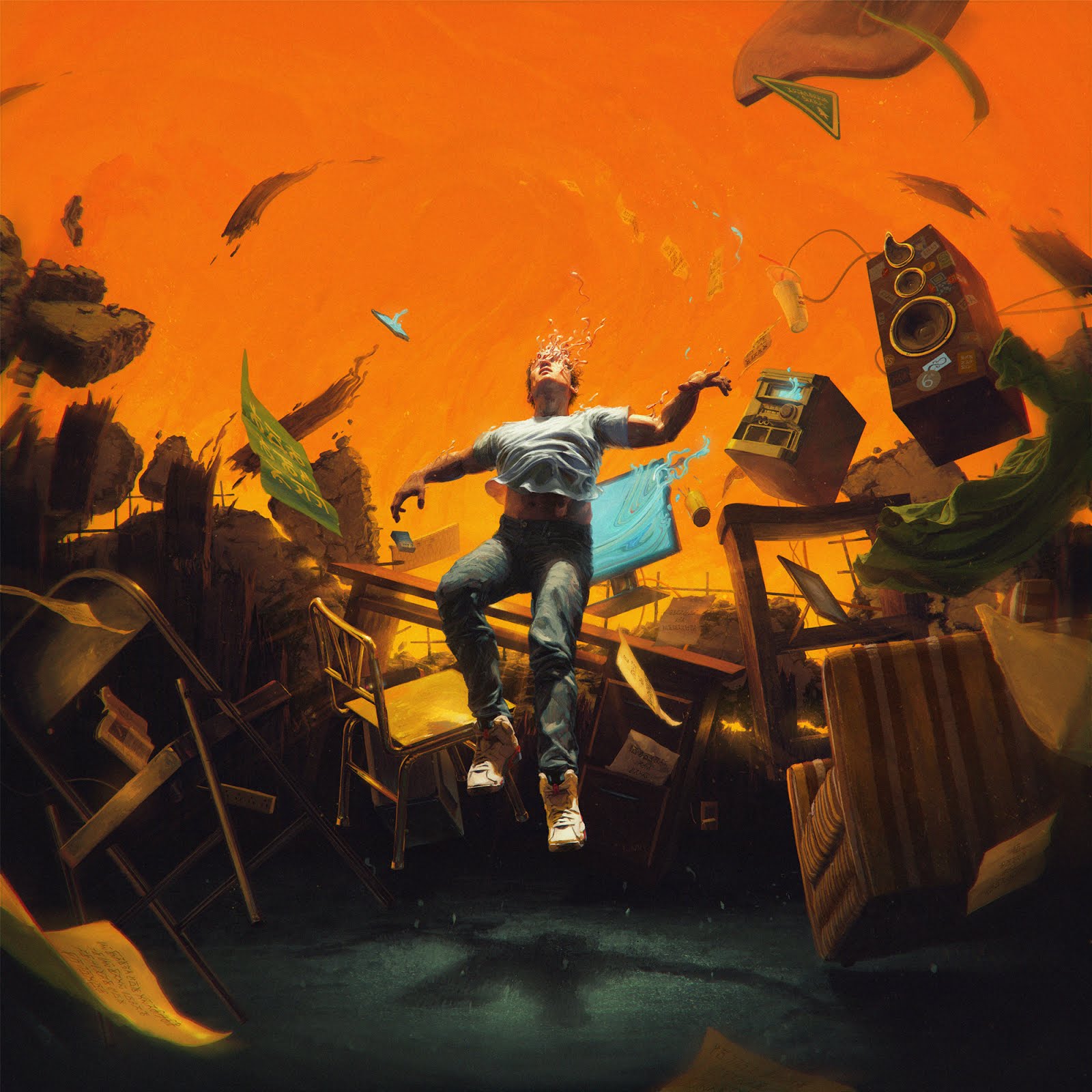 Super excited to partner with @twitch. Looking forward to hanging with you guys.

Sir Robert Bryson Hall II, known professionally as Logic, is an American rapper, singer, songwriter, record producer, and author. The stylistically dynamic and voluble Logic launched his rap career through uploads and mixtapes prior to signing a Def Jam deal that fostered a sustained mainstream presence throughout the second half of the 2010s. The MC, singer, songwriter, and producer made his recording debut in 2009 and five years later hit the Top Five with his debut album, Under Pressure (2014), the first of several conceptual full-length projects to enter the Billboard 200 and rap charts within the upper reaches. Logic’s ascent continued through Everybody (2017); his third proper LP debuted at the top of multiple Billboard charts with weighty themes including mental health, exemplified by “1-800-273-8255,” a number two pop hit nominated for a Grammy award. Logic has since issued secondary volumes of his Bobby Tarantino and Young Sinatra series, the latter capped with YSIV (2018), and has topped the Billboard 200 again with Confessions of a Dangerous Mind (2019).