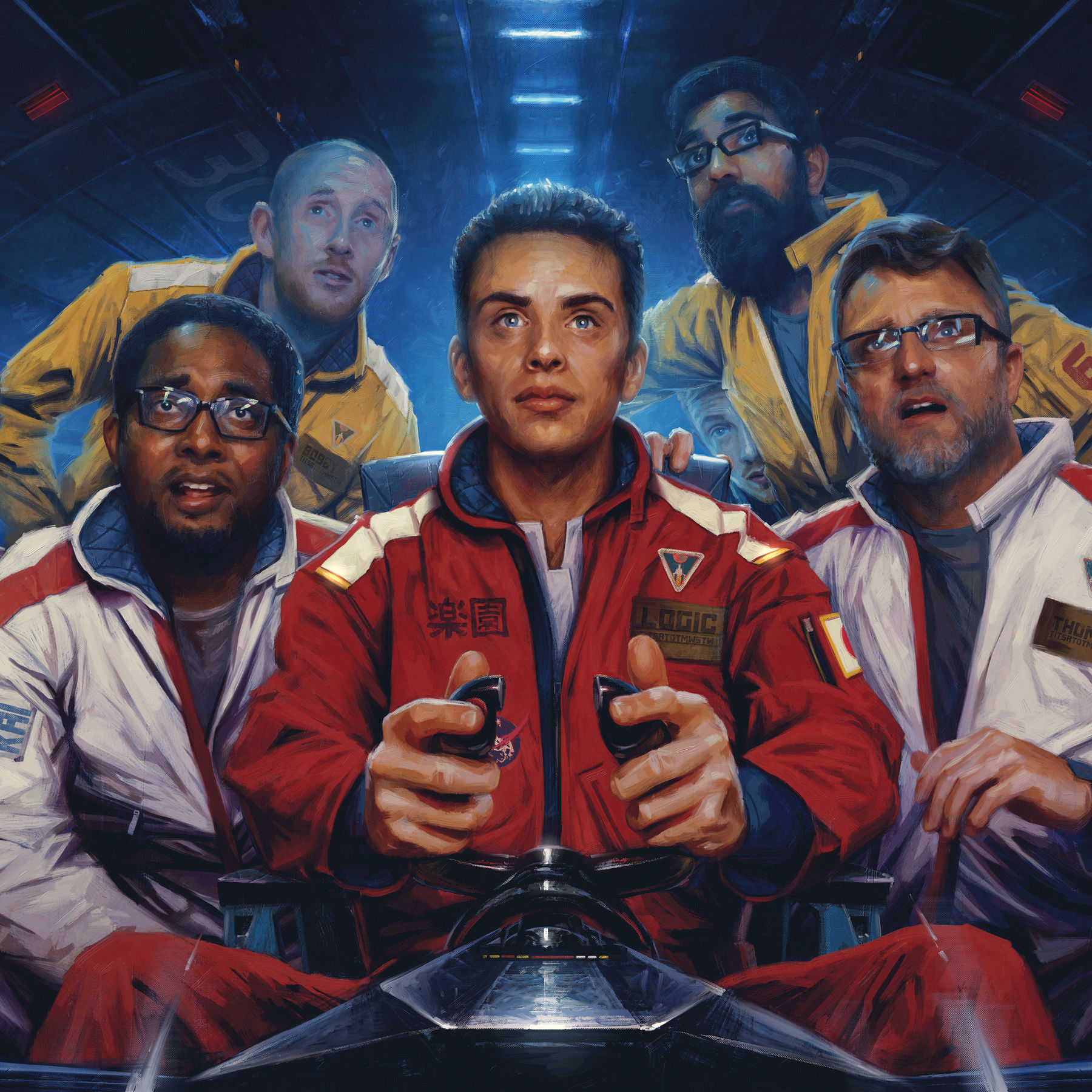 Logic is taking an aggressive approach in the music game, dropping an immediate follow-up to his debut album, Under Pressure. With a year passed and a few tours under his belt, the DMV rapper returns with his official sophomore album, The Incredible True Story. The concept-driven project sees Logic in a space world of only 5 million people, who are looking to travel to a planet called Paradise. Throughout the entire album he produced entirely by himself and 6ix (with C-Sick), he’s 100 years into the future and only has limited time to ensure he reach an inhabitable living space. Jump into the mind of Logic and his story below, which is available now on iTunes. 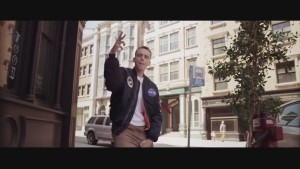