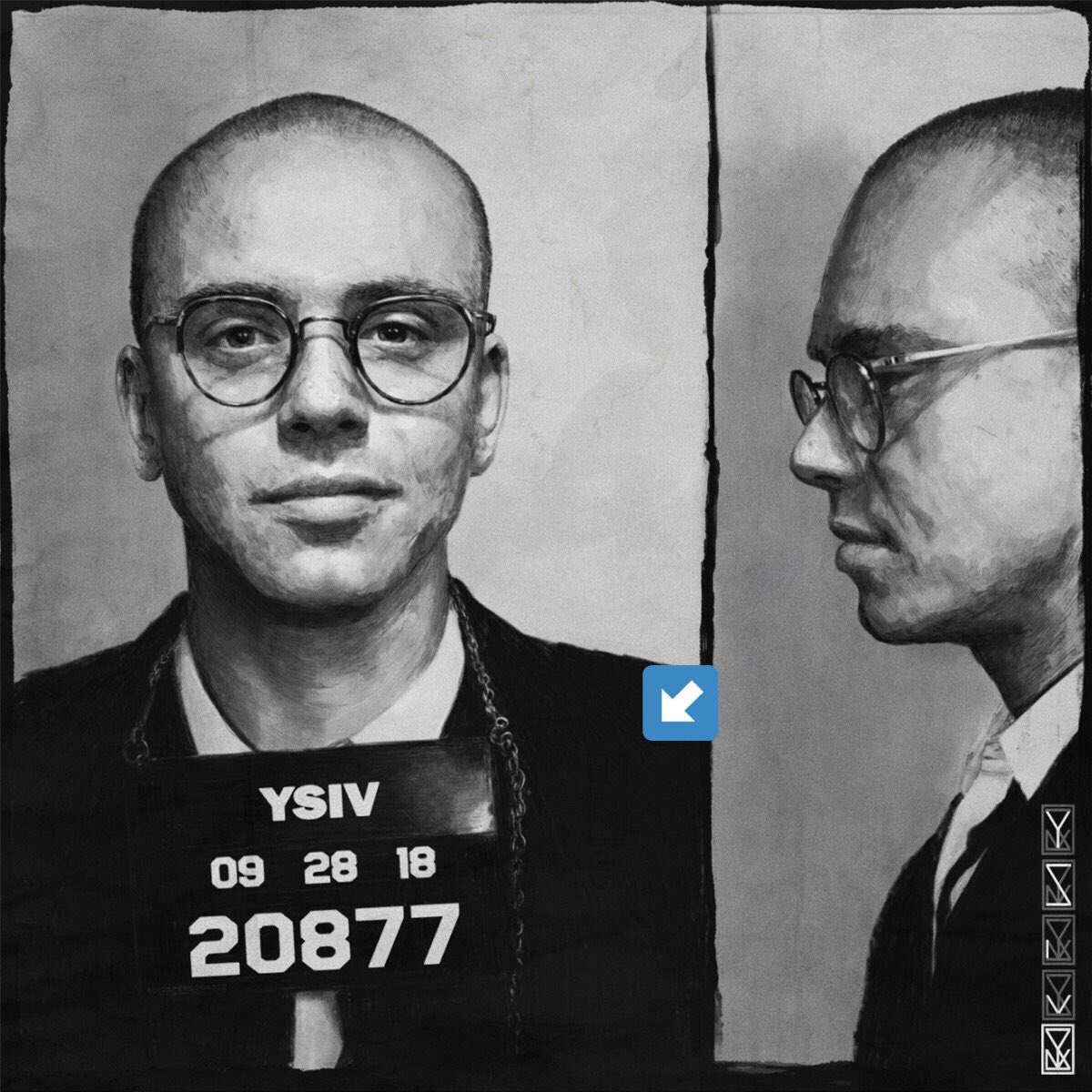 Earlier this year, Logic released his Bobby Tarantino II, which was well-received from critics and fans. With the fourth quarter nearing, the DMV rapper rolls out his second commercial release of the year, with his new Young Sinatra IV. Unlike the previous three efforts, this entry serves as his fourth official album, which was just announced a few weeks ago. The new 14-track effort has guest appearances from the likes of Wu-Tang Clan, Wale, Jaden Smith and others. Stream in full below.