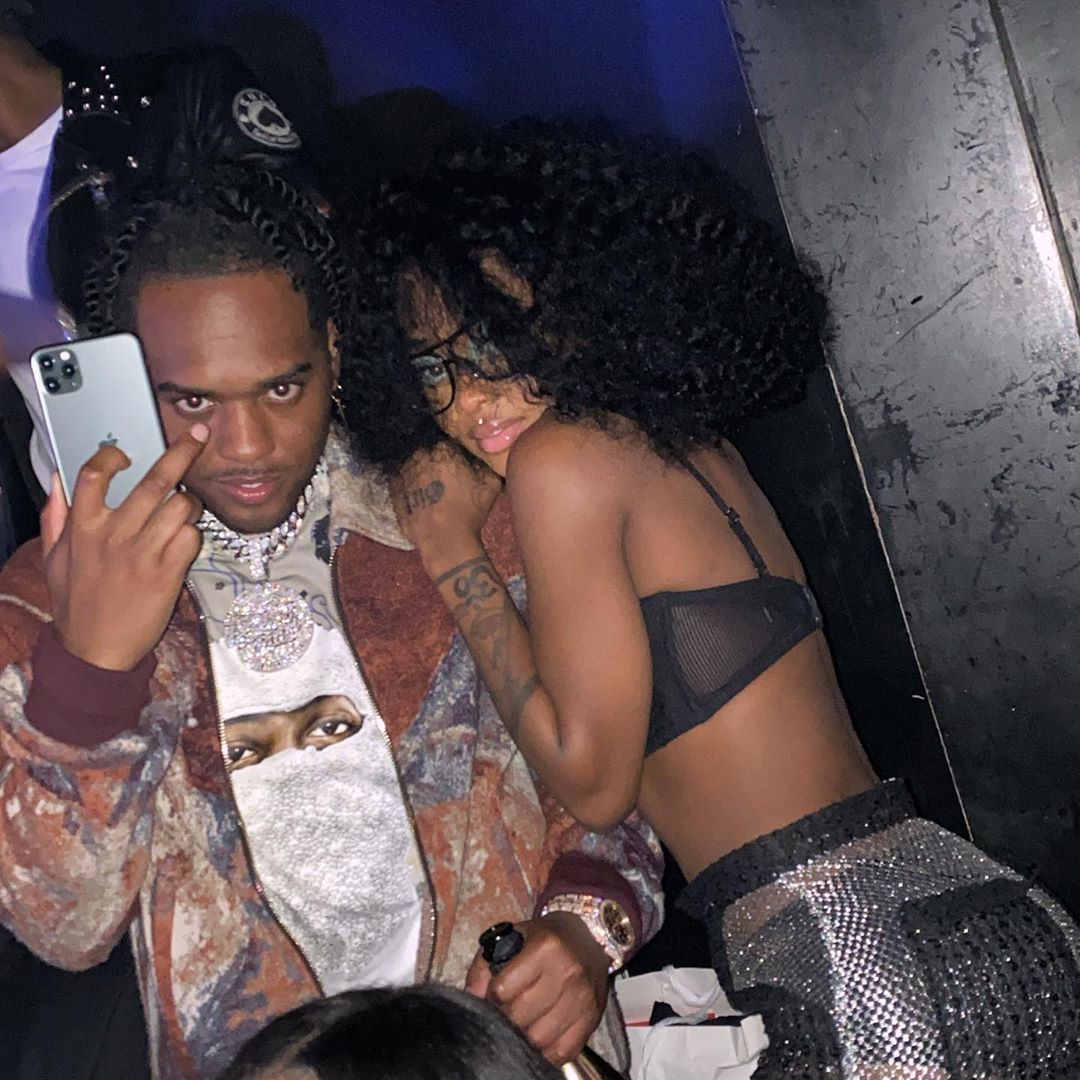 If you’re an R&B fan, it’s likely that you probably still have Summer Walker‘s Over It album in rotation, considering it’s still No. 1 on Apple Music. The project has all kinds of bangers and will probably go down as one of the most critically acclaimed albums of the year.

To celebrate the success, London On the Track (who produced the entire project) announced an acoustic version of the album, asking fans which songs should be on there.

Though it may be too soon for all that, we’re curious to hear some songs on the acoustic tip and wouldn’t doubt if they’d even sound better like that. Only time will tell which tracks make the cut and when it is released.