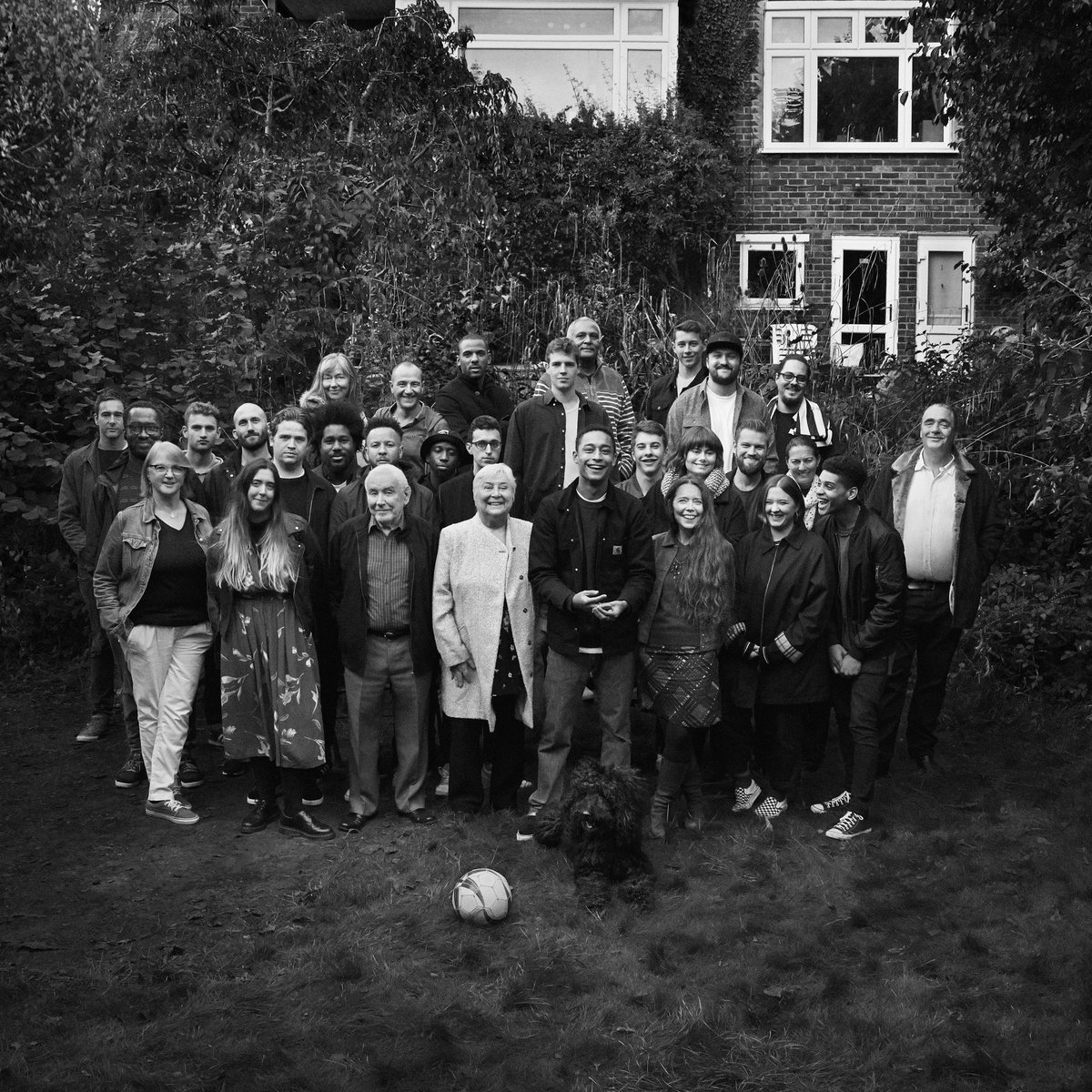 London rapper Loyle Carner is all-set to release his debut album Yesterday’s Gone next Friday, off the back of recent singles like “No CD,” “The Isle of Arran” and others. Before the whole thing drops on January 20th, he’s back with one last release in the form of “Damselfly.” The track is a collaboration with Tom Misch, who he’s collaborated with in the past on the songs “Nightgowns” and “Crazy Dream.”

They make a great pairing.