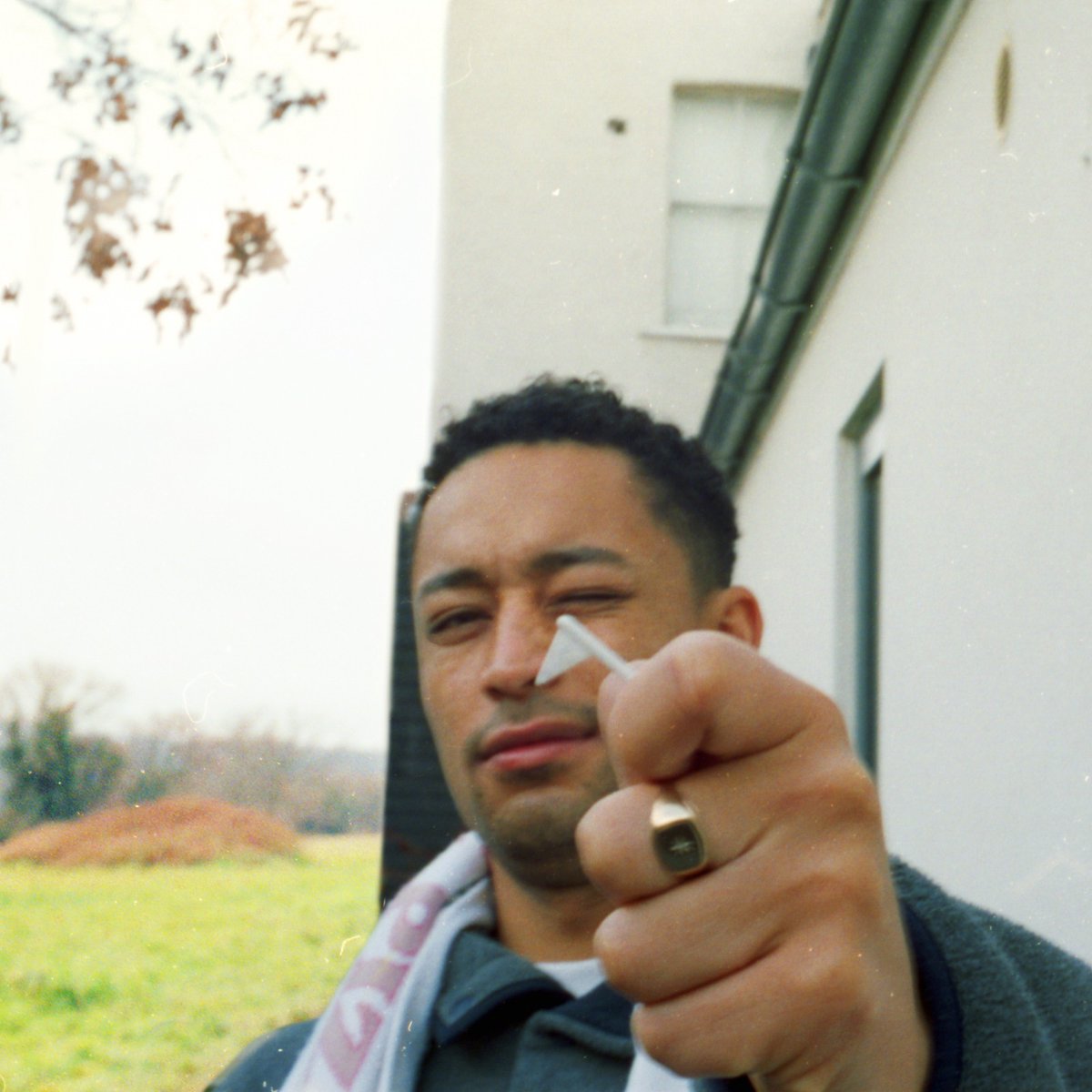 London’s own Loyle Carner has teamed up with Jorja Smith on a new single called “Loose Ends.”

The song finds Loyle spitting three verses, with Jorja joining him on the hook. “In love, when the going is tough, I wait ’til it falls on deaf ears,” Jorja sings. “Hearsay, without the boundaries of love, my take is, I wish there was a better way.” It’s produced by Jordan Rakei and Dan Parry.