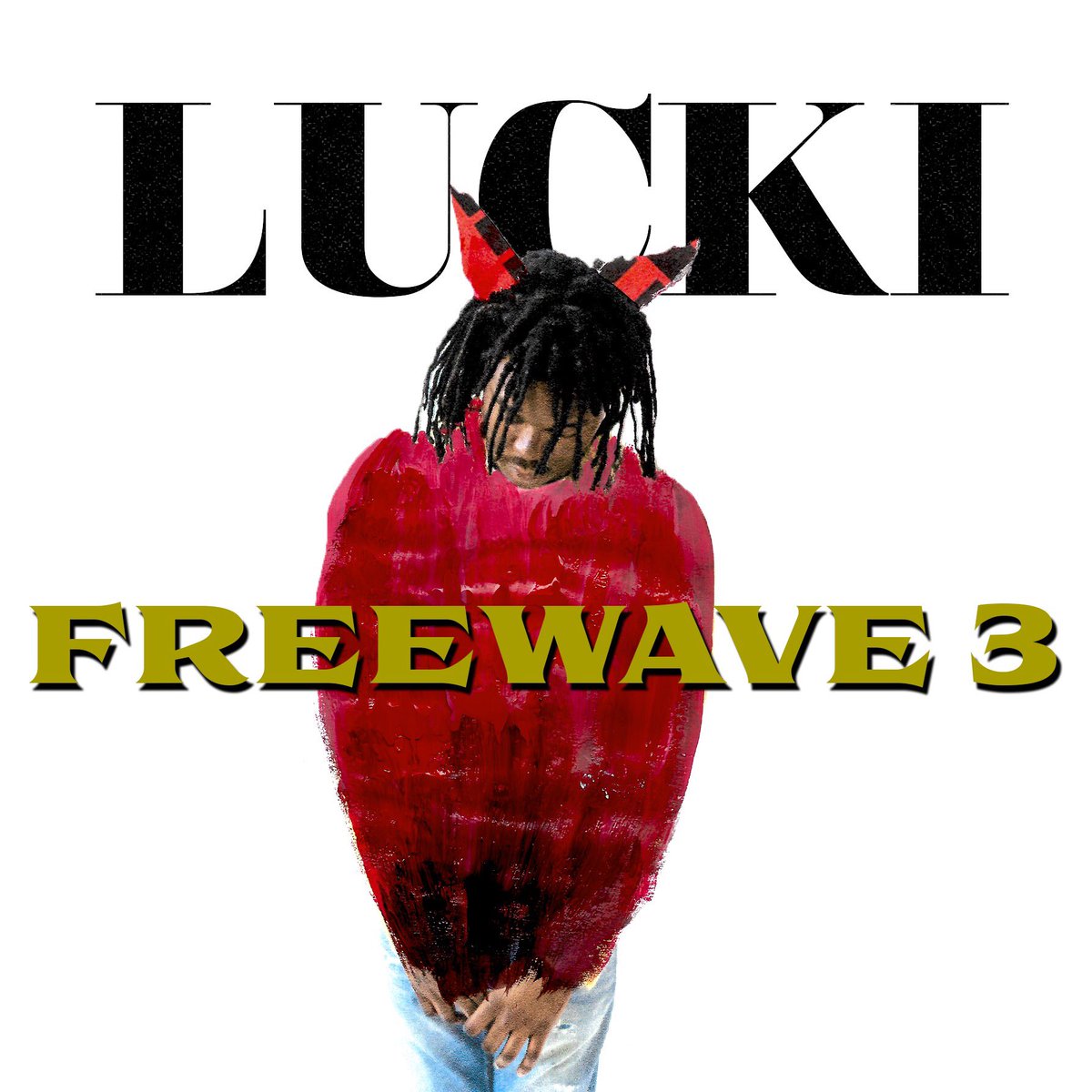 Chicago rapper LUCKI, formerly known as Lucki Eck$, is back with the release of his new album titled Freewave 3.

The third release in his mixtape series is made up of 15 tracks clocking in at 29 minutes. It features collaborations with Earl Sweatshirt and CHASETHEMONEY, with other production coming from the likes of Mulatto Beats, Stoopid Xool and more.