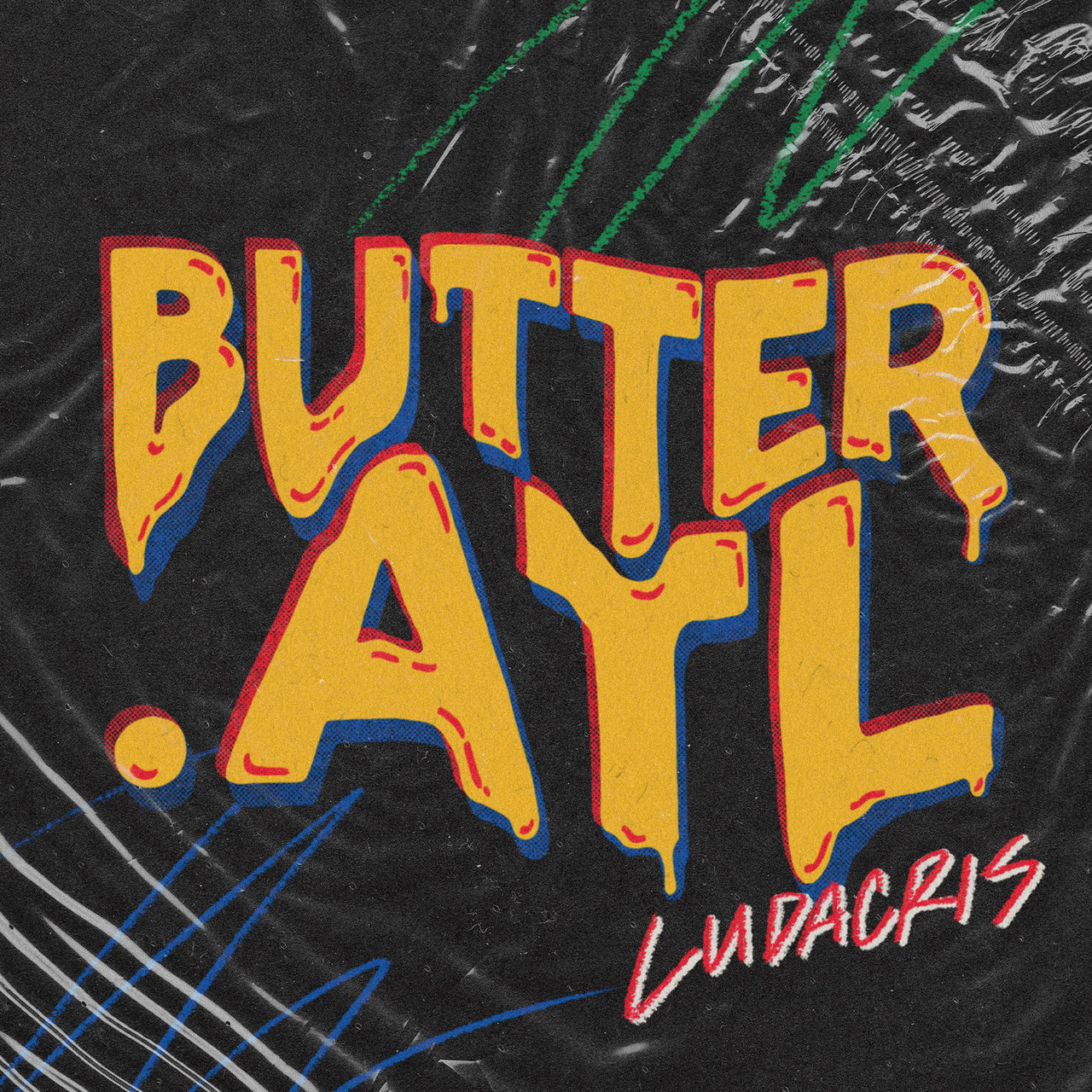 Ludacris ‘Butter.Atl’ song is the Atlanta rapper-actor’s surprise release after starring in the latest Fast & Furious film earlier this summer. During quarantine, Ludacris quietly released his Silence of the Lambs single with Lil Wayne. While using most of that time to film multiple movies, Luda found time to hit the studio for a rare drop this weekend. Below, you can take a listen to his Butter.Atl song, which is also an ode to the city.