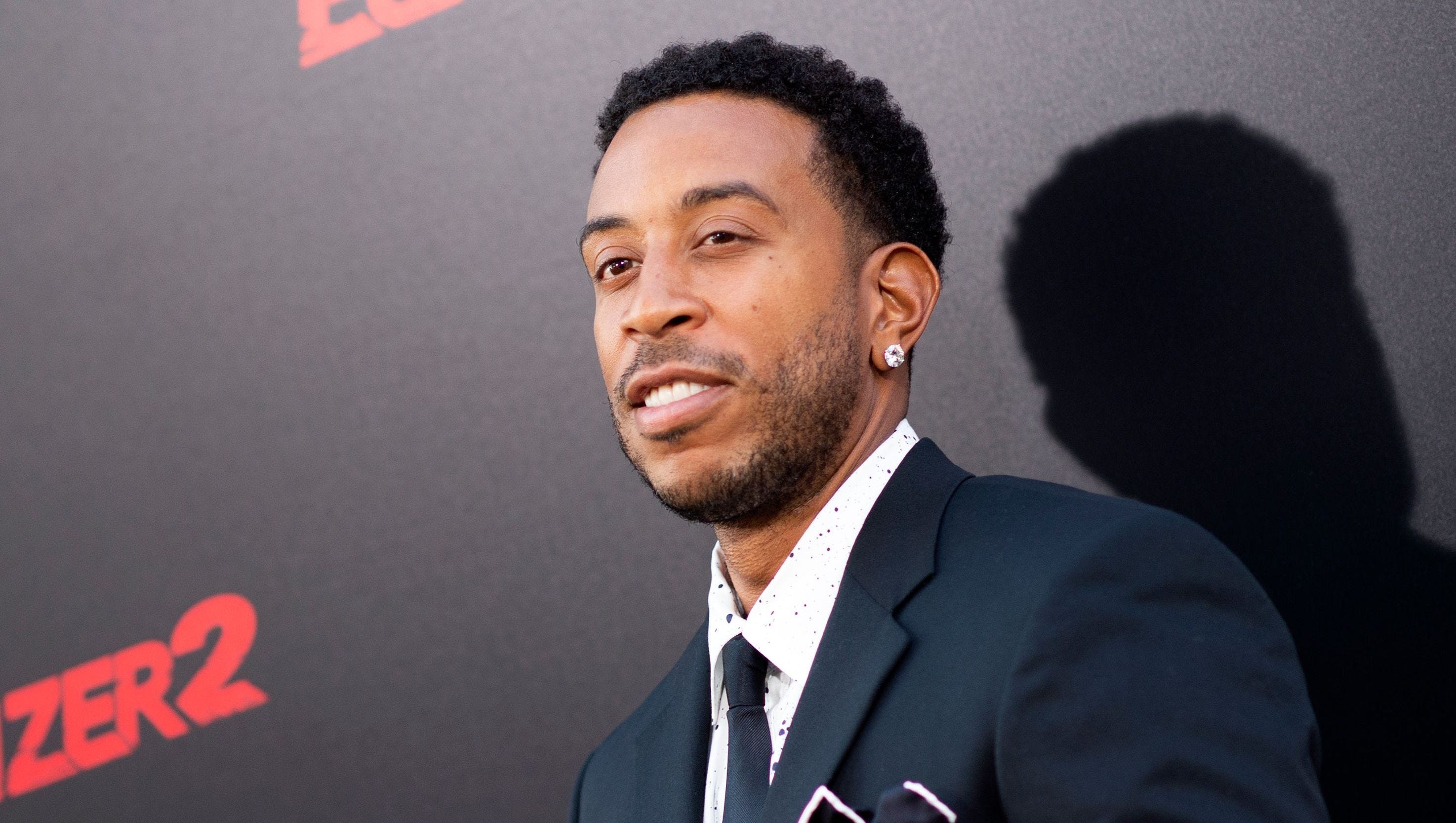 The internet crowned Ludacris the winner of the VERZUZ battle against Nelly by a landslide. Better yet, it was checkmate, when Luda played an unreleased version of “Money Maker” featuring the St. Lunatic that he didn’t even have.

The two rap veterans had some technological hiccups during their battle, because Nelly kept saying his WiFi signal was acting up.

Once the delay passed and the two were synchronized, they played a 3-hour set of nothing but hits.

Then Luda played the unreleased version of his Release Therapy single without Pharrell, but rather Nelly on the hook. We’re not sure why this version never got released, but it was good to hear the two on a collaboration.

Not only that, but Mr. Bridges also debuted a few tracks produced by Timbaland, including one with Lil Wayne called “Silence of the Lamb.” The other one featured Chance the Rapper. As Luda put it, he has at least 12 more songs with Timbo in the stash that have not dropped.

Also, a new project with Lil Jon and Usher could possibly be on the way with Ludacris.