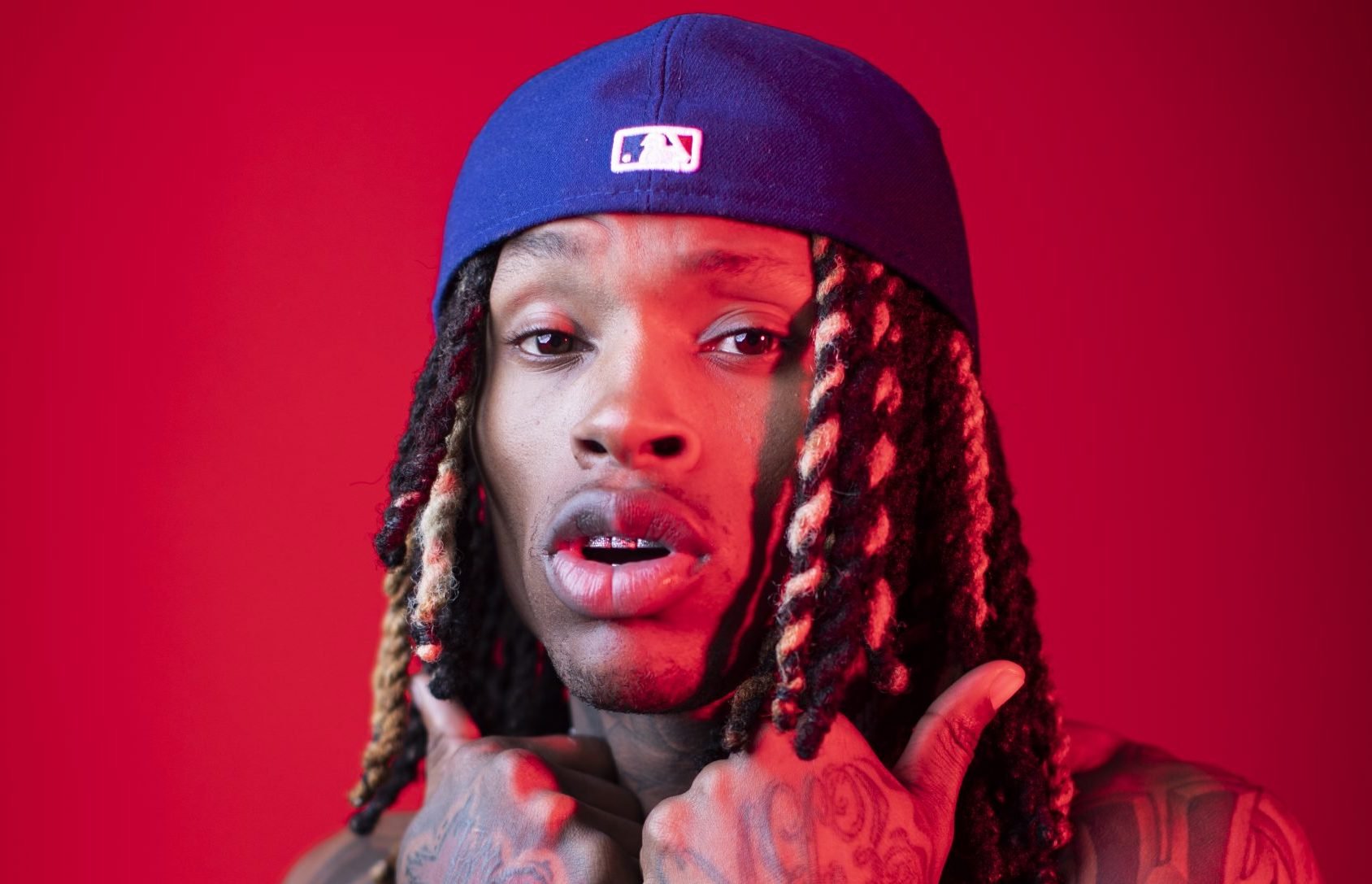 Lul Tim talks King Von shooting for first time ever, as the alleged shooter briefly speaks out and calls out YouTubers doing police work. With Lul Tim preparing for the outcome of his eventual clearance in the King Von situation, he sat down with Cigar Talk to discuss a series of events that happened over the last 16 months. Luckily, with the help of NBA YoungBoy and Ca$h Money, Lul Tim is looking to move on with his career after this unfortunate incident happened.

Below, you can take a look at excerpts from the interview and additional media coverage.

speaking of the king von situation