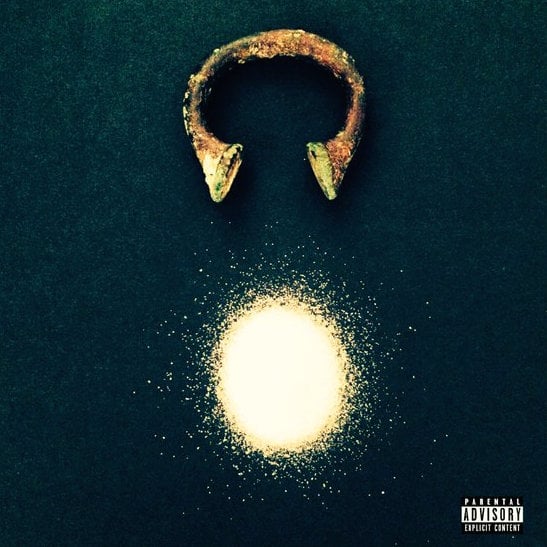 At the tail end of last year, Lupe Fiasco announced that he would be releasing a total of three albums in 2016. We’re into the second month and we haven’t heard heard anything yet, until this week. Lupe has revealed the artwork for DROGAS, the first LP out of the three which he says is “coming soon.” Now that his ‘Tour for the Fans’ came to end last week, it’s time to focus on getting those albums out.