Mac Miller’s Brother Pays Tribute To Him on His Birthday 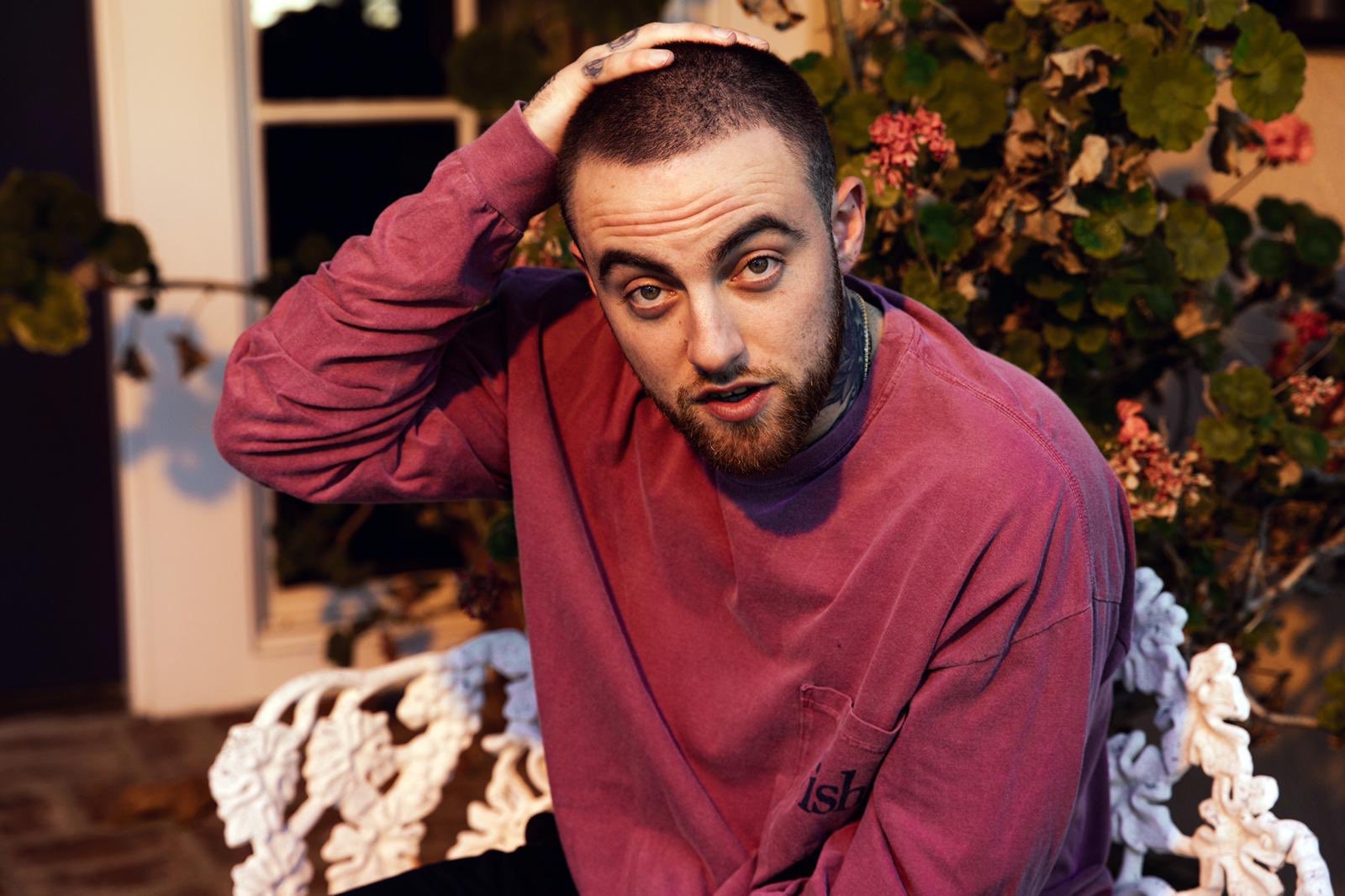 Yesterday, in what would have been Mac Miller’s 28th birthday, his older brother paid homage to him as the world remembered his music and legacy on his special day. Miller McCormick took to Instagram to write a heartfelt letter, recalling how it felt to see the late rapper in the hospital for the first time as a baby. He also said how proud he is and expressed words of missing him and how they won’t be speaking about baldness in the future. “Hard to let go. Wish you were really here,” he said.

You can read his full heartfelt message below.

sitting by the window in the hospital after your birth is a good first memory. mom’s nurse brought mint jelly. man i’m so proud of you. and i miss you. i’m mad that we won’t be sitting on a porch talking about baldness. and babies. maybe there’s a version of that still. hard to let go. wish you were really here. bet they throw a good party. you’re the best, hope you know it. funny, kind, messy. old tender wisdom. love you, love you. big smelly bear hug.

Miller’s estate released his posthumous album Circles last week, which is the follow-up and accompanied effort that goes along with his last album, Swimming.