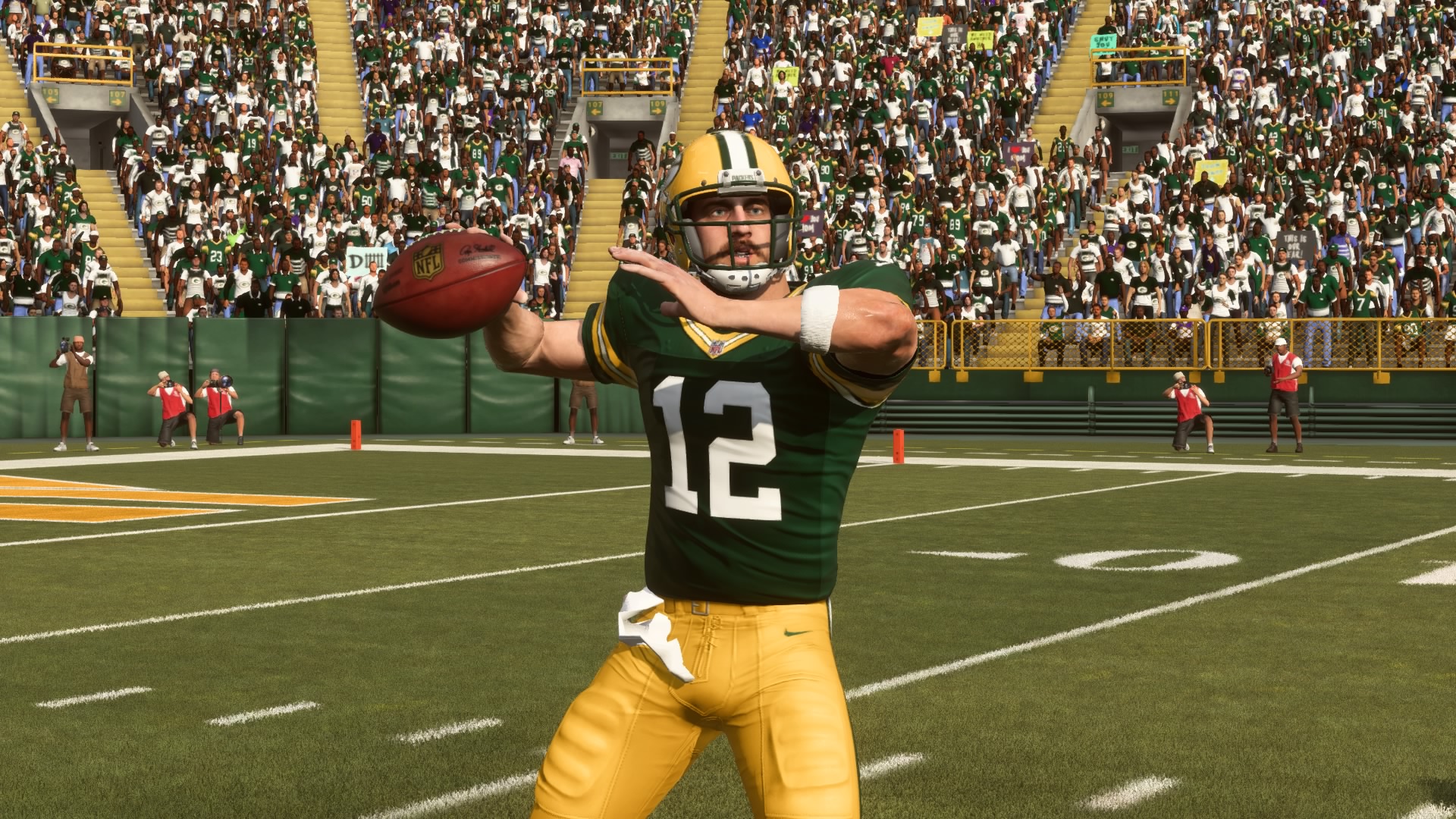 Imagine you’re sitting there loading up Madden NFL ’19 for the first time. You’re ready to kill everyone who plays against you. The soundtrack is hitting hard because some of your favorite songs are on there. YG‘s “Big Bank” is playing and when it gets to Big Sean‘s verse, his lyrics about Colin Kaepernick is bleeped out like a curse word.

Feed me to the wolves now I lead the pack and shit.
You boys all cap, I’m more Colin Kaepernick

bad enough @Kaepernick7 still not signed, but now they even edit his name out in this year’s @EAMaddenNFL during @BigSean verse, smh pic.twitter.com/3nvkB26z5r

That’s exactly what’s going on with the game this season.

For whatever reason, EA Sports has decided to edit out Kap’s name from the video game not to be heard by anyone playing the title. Whether it’s their alliance with the NFL and/or pressure from the league, but the lyrics have been wiped.

Big Sean, the one who wrote the bars, got word and responded:

It’s disappointing and appalling @NFL & @EA took @Kaepernick7’s name out of my verse on Big Bank for Madden 19, like it was a curse word. When he's not a curse, he's a gift! Nobody from my team approved any of this.

It’ll be interesting to see how the NFL and EA Sports respond to this, considering all the backlash from the kneeling is still happening. From politics, to fines, to Jerry Jones giving his two-cents on what’s happening — this all seems like an inappropriate political circus that is further damaging the league at this point.

To think, the league trying to eliminate kneeling and references to it from a video game? Nah, this can’t be real life.

UPDATE: EA Sports apologizes for the mistake and says it will update the game to add in the reference in the songs in question.

JUST IN: EA Sports says it didn’t mean to omit Colin Kaepernick’s name in YG’s song it licensed for use in Madden ‘19. Will add his name back in update. pic.twitter.com/ck8UhxI1fu