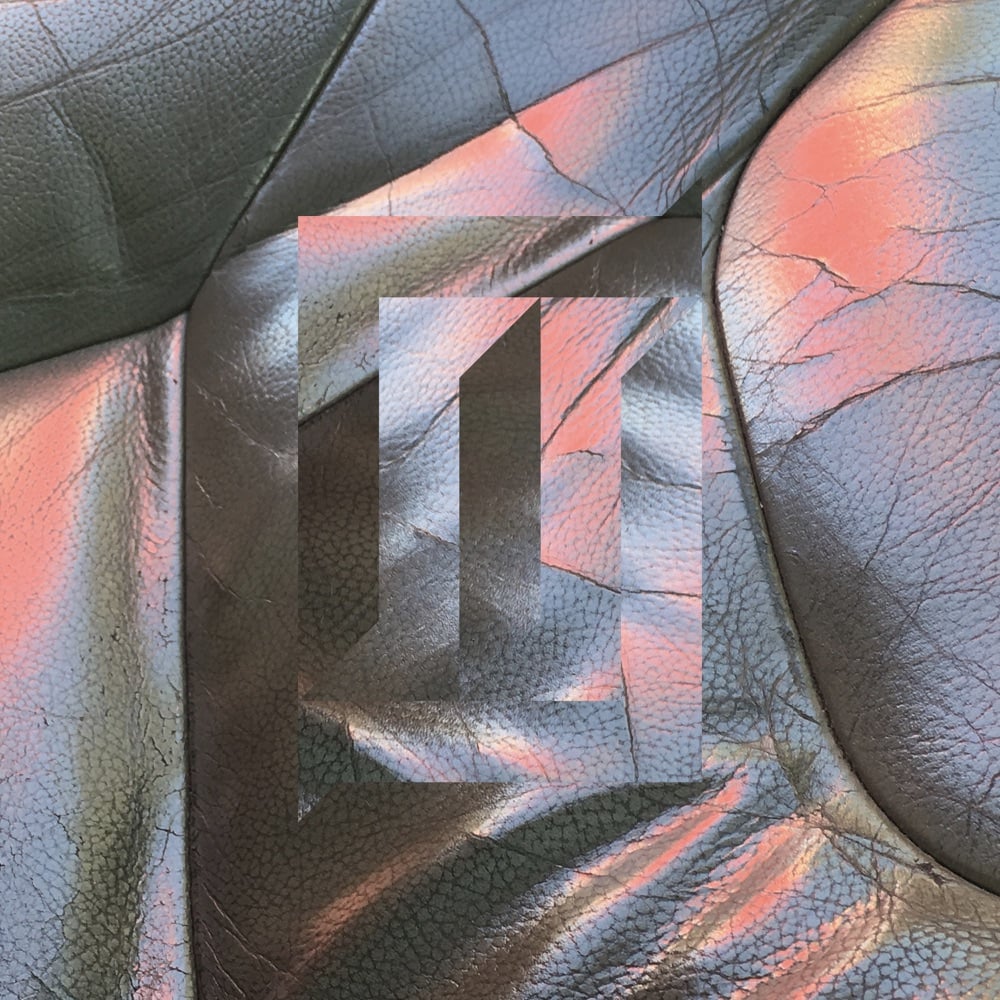 It’s been a few months since we heard of Majid Jordan, though we thought a project was around the corner the way they were releasing singles in early summer. Releasing their latest single single June, the OVO group is now back on the uptempo vibes with “Summer Rain.” Though the warmer months are winding down, Majid still want to take over the dance floors with this one.