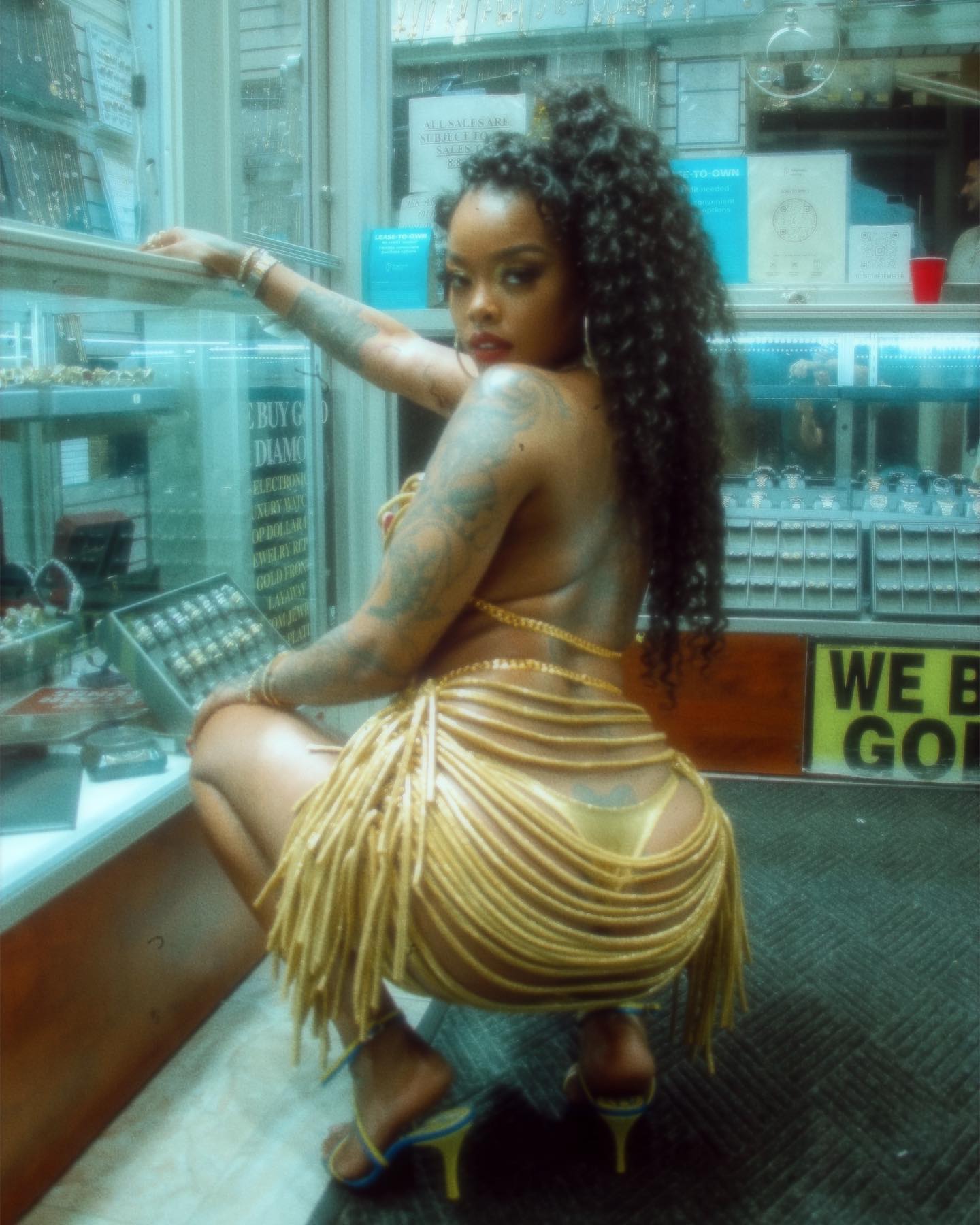 The accompanied anime video, produced by Nexus Media, has Maliibu embodying her alter ego “Sailor Goon.” The two take on the bad guys of the dismal and treacherous underground of the NYC transit system. The pairing may not shock most as Maliibu has an Asian-Pacific heritage that she is very proud of and open about in interviews.

“Collaborating with Jay Park was very important to me. I’m a universal artist and want to connect with all sides of who I am through my music. I thank Jay for hopping on this song with the fire bars!” states Maliibu Miitch.