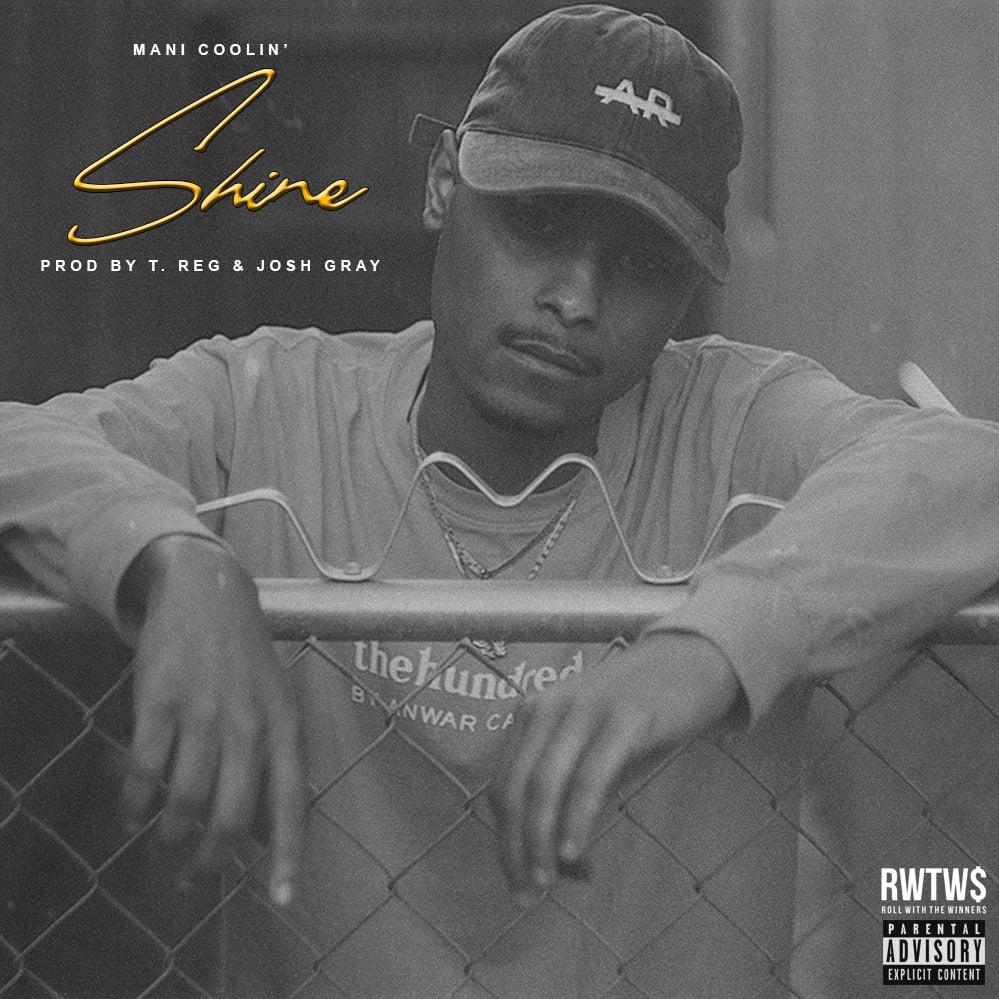 We’ve been checking for Mani Coolin here and there over the past few months, but now we’re really on game. A few days ago, the Los Angeles native released a new track titled “Shine” and he’s keeping things on the chill side for it. Over some smooth production from T.Reg & Josh Gray, Mani reminisces on some of the things he’s experienced in the last few years and breaks down what he’s about for those who haven’t quite been put on to his music.

The confidence is certainly there.