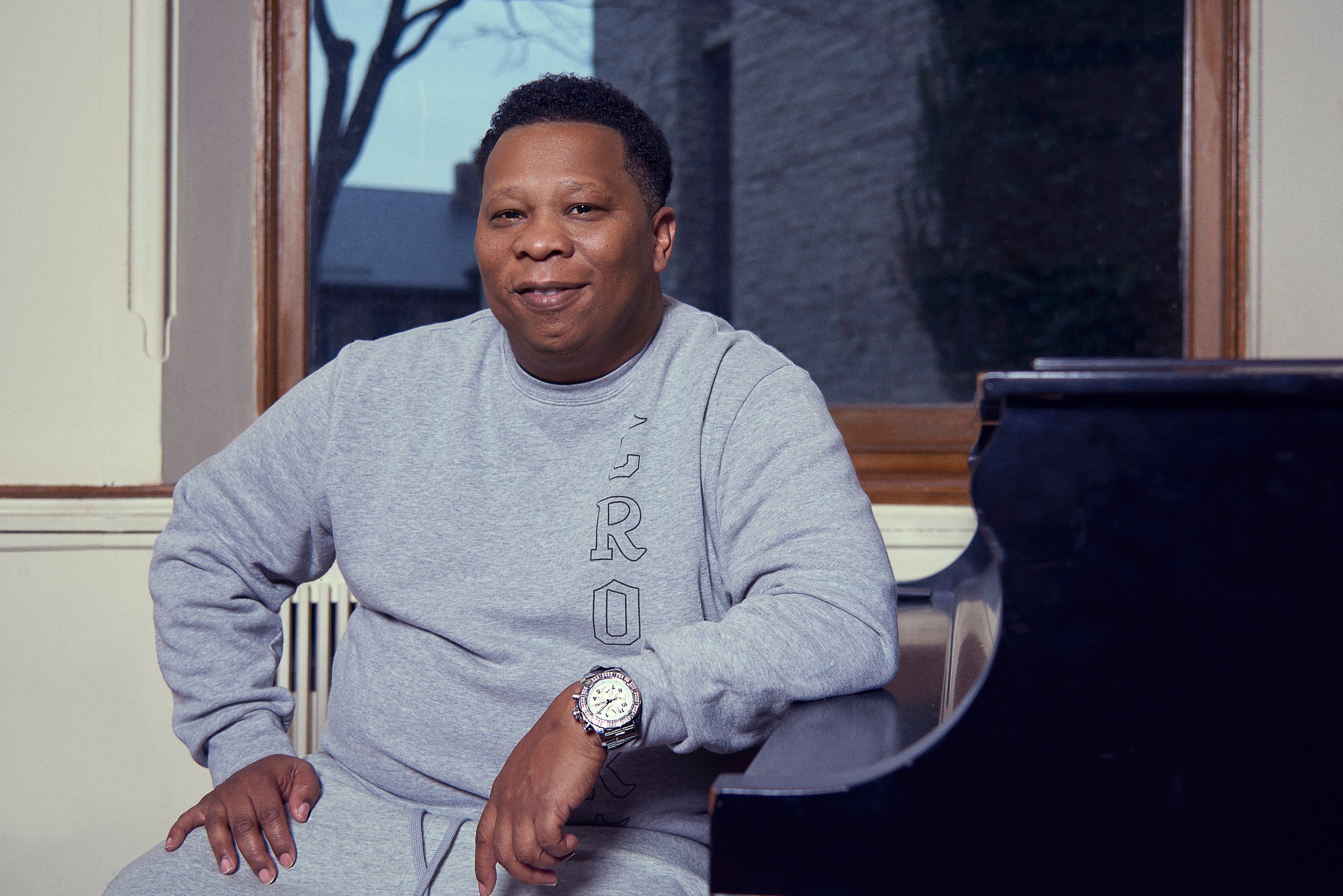 One of those was a Lil Wayne song that sampled Alicia Keys “Unbreakable.”

Originally, the song was for Tha Carter V, but it didn’t make the cut and stayed in the vaults until now. Could it appear on his joint album with Weezy F? Tha Carter Files is coming soon but there’s no release date yet.

Listen to the song HERE.

OS REWIND: 2 Chainz and Lil Wayne Will Be Dropping ‘Collegrove 2’ This Year
OS REWIND: Lil Wayne Says He Recorded 53 Songs In One Night Before