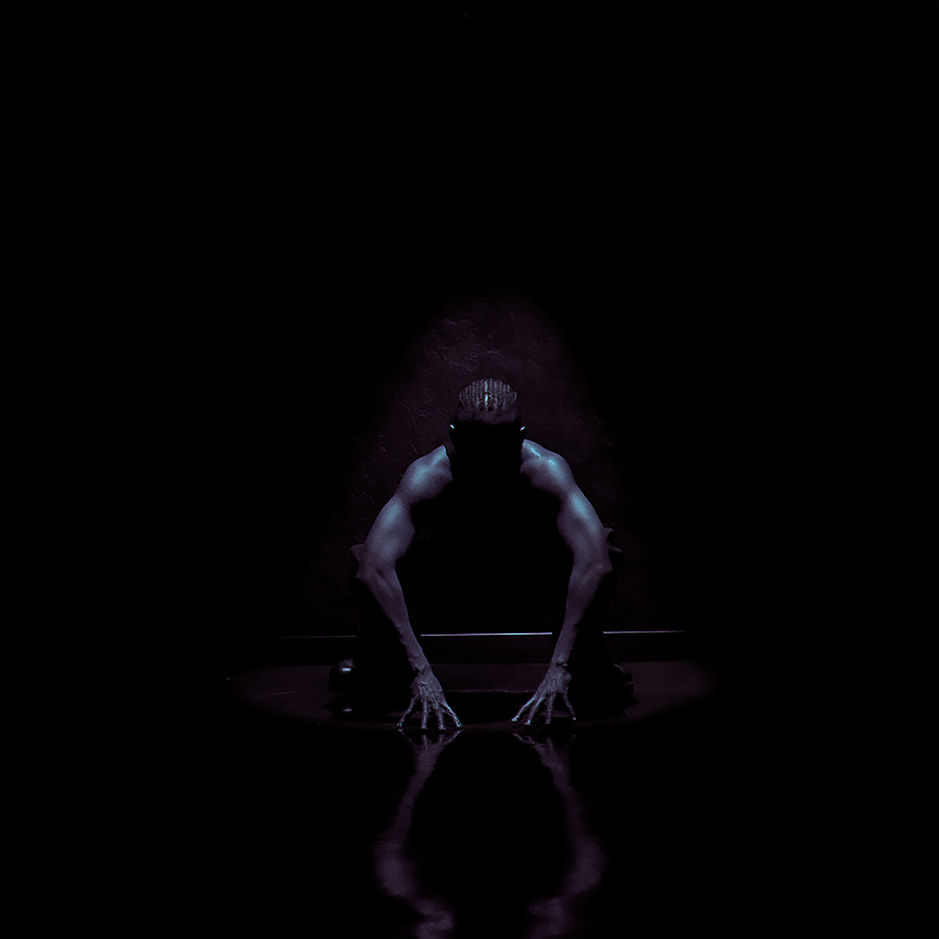 Marco McKinnis may still be on the come-up, but he’s leading the way for what great R&B music sounds like in 2019. The Virginia singer released his debut EP Underground last year, and now he’s getting ready to drop a follow-up project. As a first taste, he’s sharing a new single called “Deep.”

“‘Deep’ is about a relationship between an older woman and a young man that accidentally falls for her,” McKinnis told Rolling Stone. “It ain’t easy dealing with somebody older than you. They’ve experienced things you haven’t. No matter if y’all are together or just doing your thing, the idea is growing through life, rather than going through life.”