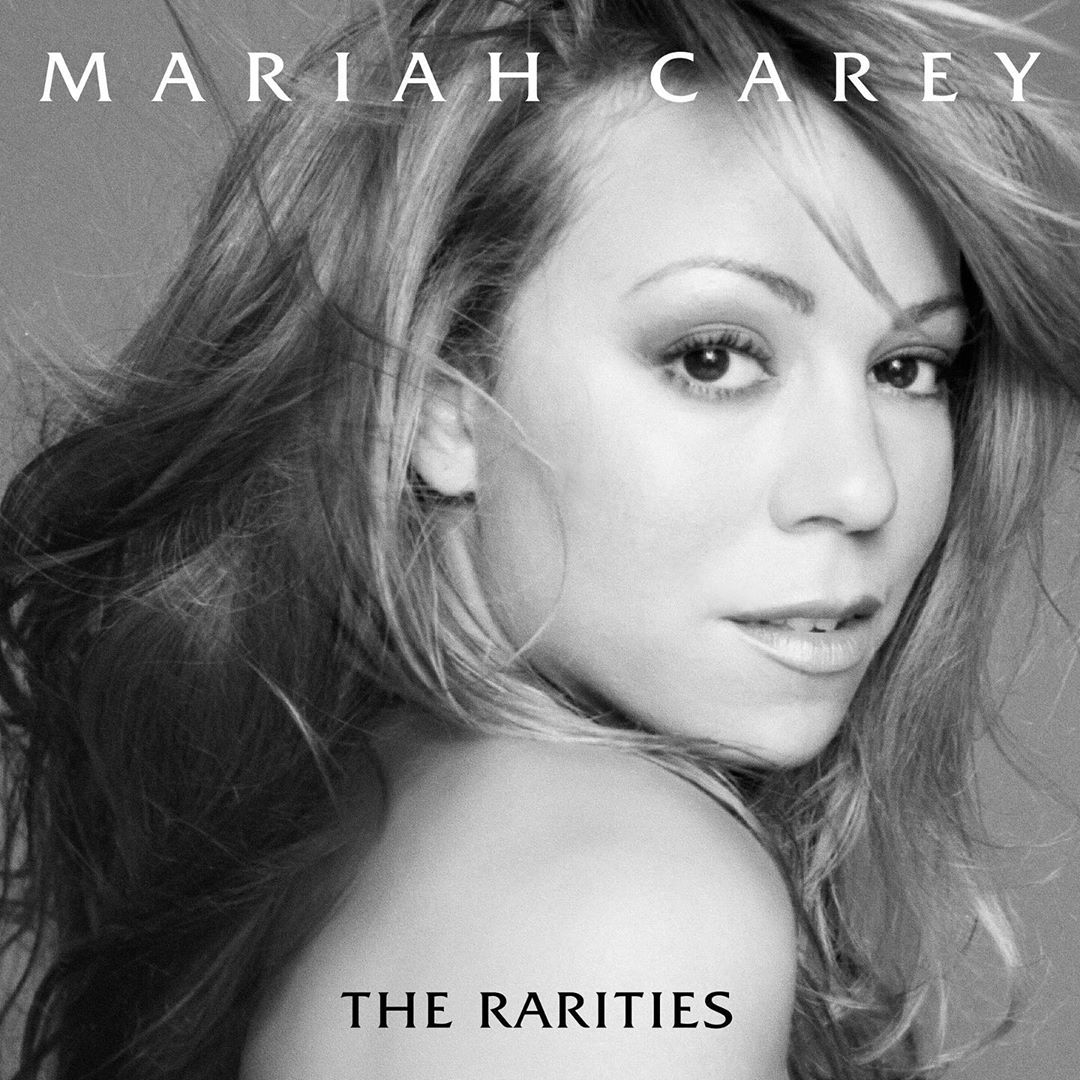 Mariah Carey, Lauryn Hill ‘Save the Day’ song, is the first release from MiMi’s upcoming Rarities project with Jermaine Dupri. Later this year, Mariah Carey will be releasing her next album, The Rarities.

The New York City singer-songwriter reunites with Jermaine Dupri for her new single, “Save the Day.”

The cut, which features Lauryn Hill, samples her vocals from the Fugees classic, “Killing Me Softly.” Take a listen to the cut below.

A surprise visit by Enola Holmes a.k.a. princess Millie! 💖@milliebobbybrown

Good humidity for a curlyRiah weekend 💖

Mariah Carey is an American singer-songwriter, record producer, actress, entrepreneur, and philanthropist. She was signed to Columbia Records in 1988 and rose to fame after releasing her eponymous debut album two years later.