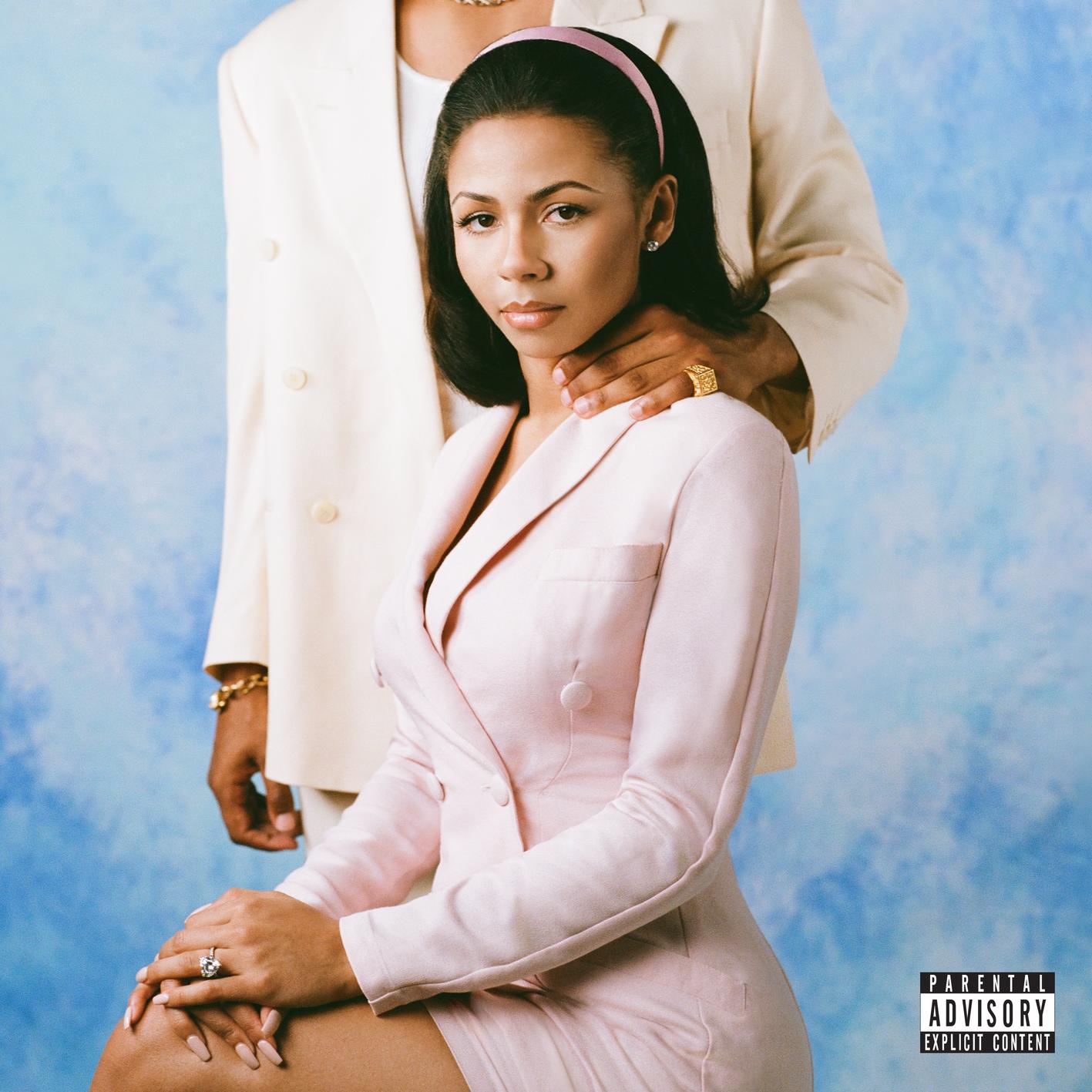 Mariah the Scientist is introducing herself to the world with her debut album titled MASTER, out today on RCA Records.

The 10-track project is executive produced by Tory Lanez, and features production from Play Picasso, Unicorn Waves, WondaGurl, Tape$, Yankas, Pervichvs and Tane Runo. Mansa is the only feature on the song “Disclosure.”