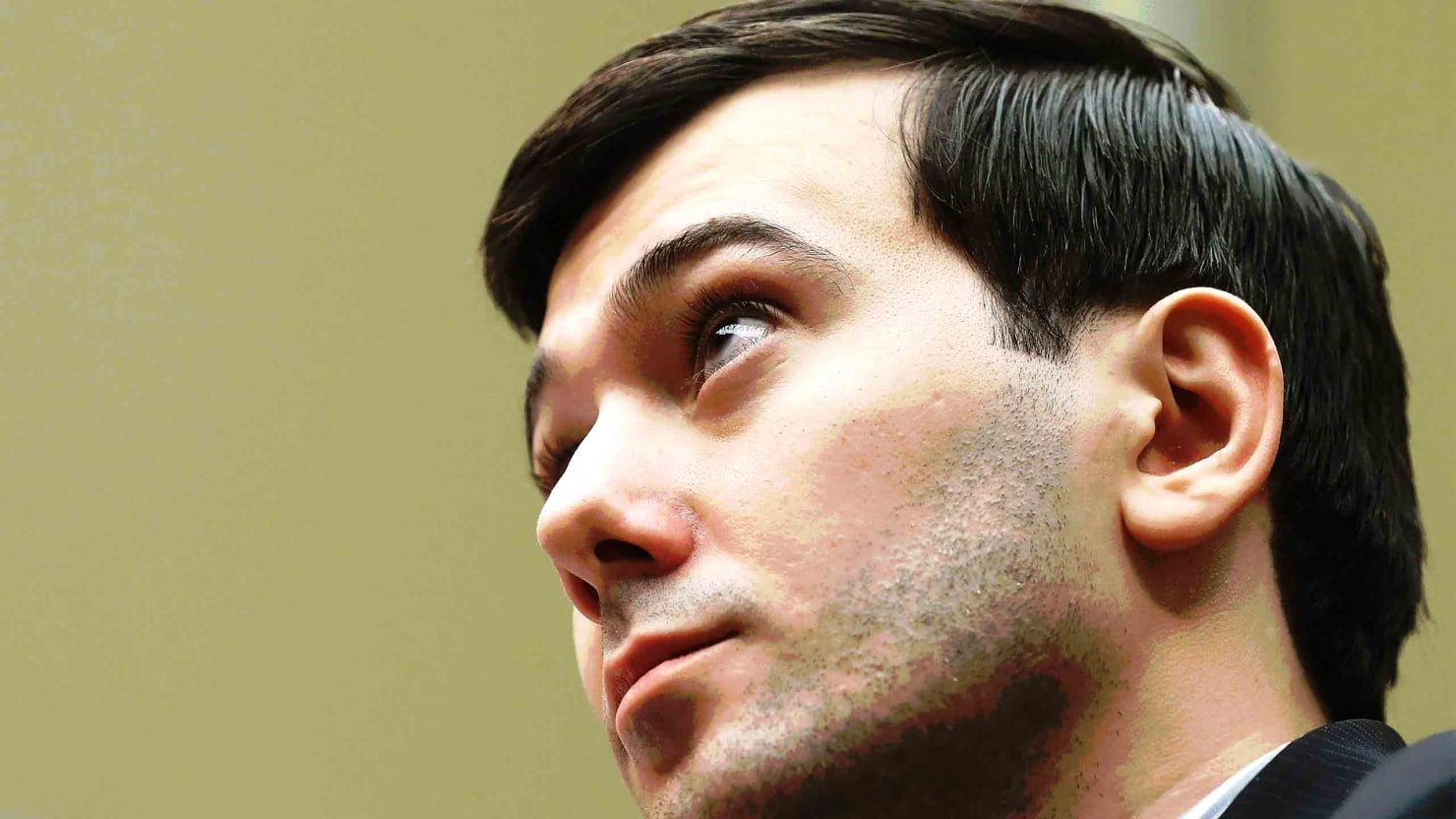 He paid $2 million for this too

Nearly two years ago, Martin Shkreli first gained headlines for being arrested by the FBI – after being indicted on federal charges of securities fraud. During that time, he also became the winner of an auction for a never-released Wu-Tang Clan album, Once Upon a Time in Shaolin.

He purchased the single copy album for $2 million USD from a private American collector and got into a public feud (almost physical) with members of the Staten Island camp.

However, after being convicted of two counts of securities fraud and one count of conspiring to commit securities fraud; the NYC millionaire is looking to get rid of the project.

Today, he started an auction for the project on Ebay, which has already reached $55,000 USD in just a few hours. We’re not sure if record labels or the artist themselves are looking to buy the album; but we expect it to potentially hit the one million mark before its September 15th deadline.

Disclaimer: You can CLICK HERE to view and bid on the auction from Mr. Shkreli.