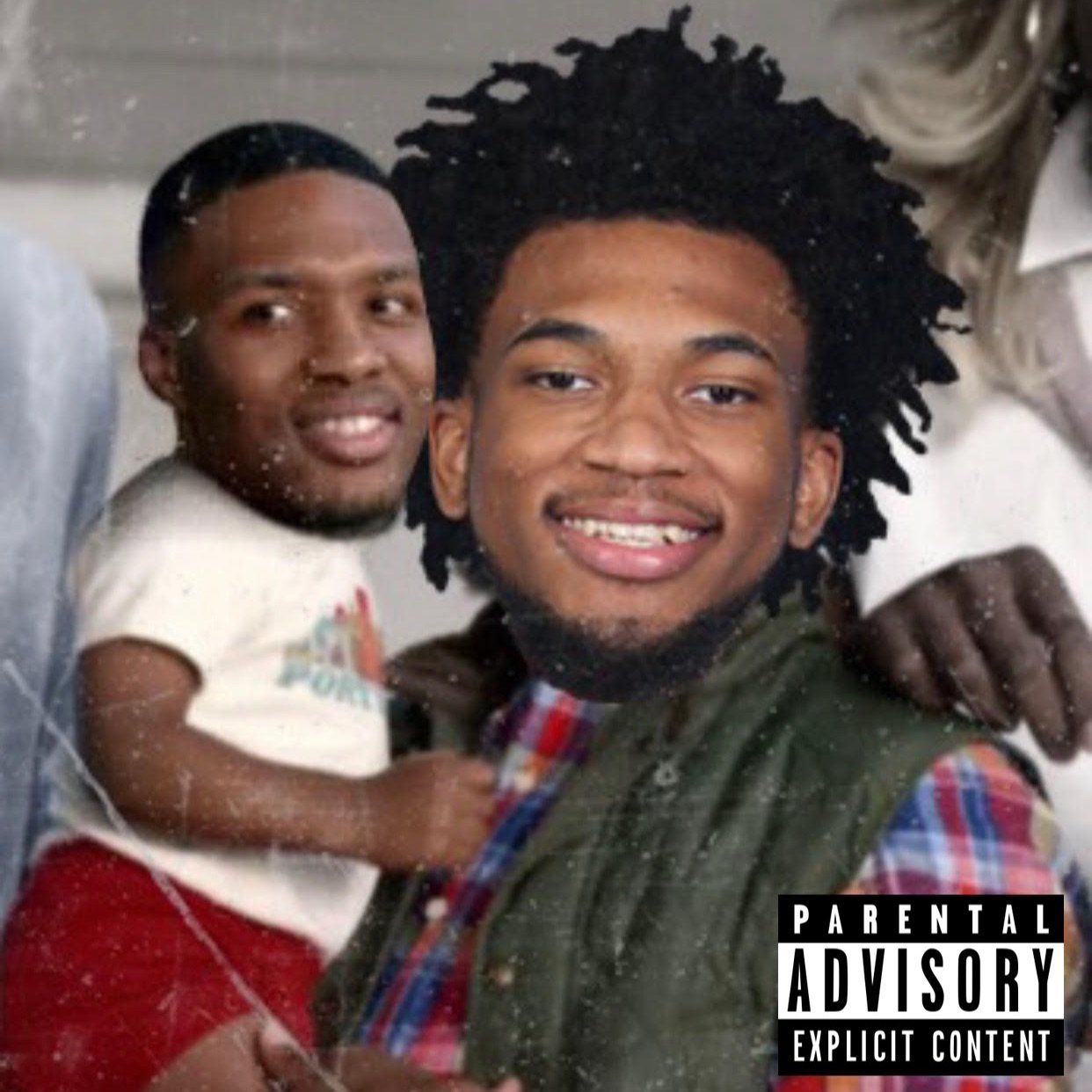 We’re here for the diss tracks, but we’ve never seen basketball players go at each other on wax. While we both know what Damian Lillard could do on records, Marvin Bagley III is trying to go for the throne by going at the Western Conference superstar by releasing a diss track towards him after offering to battle him on First Take. Is “Checkmate” better than the disses Dame D.O.L.L.A. has dropped so far?

Peep “No Debate” below too.