Master P Presents: I Got the Hook-Up 2 [Album Stream] 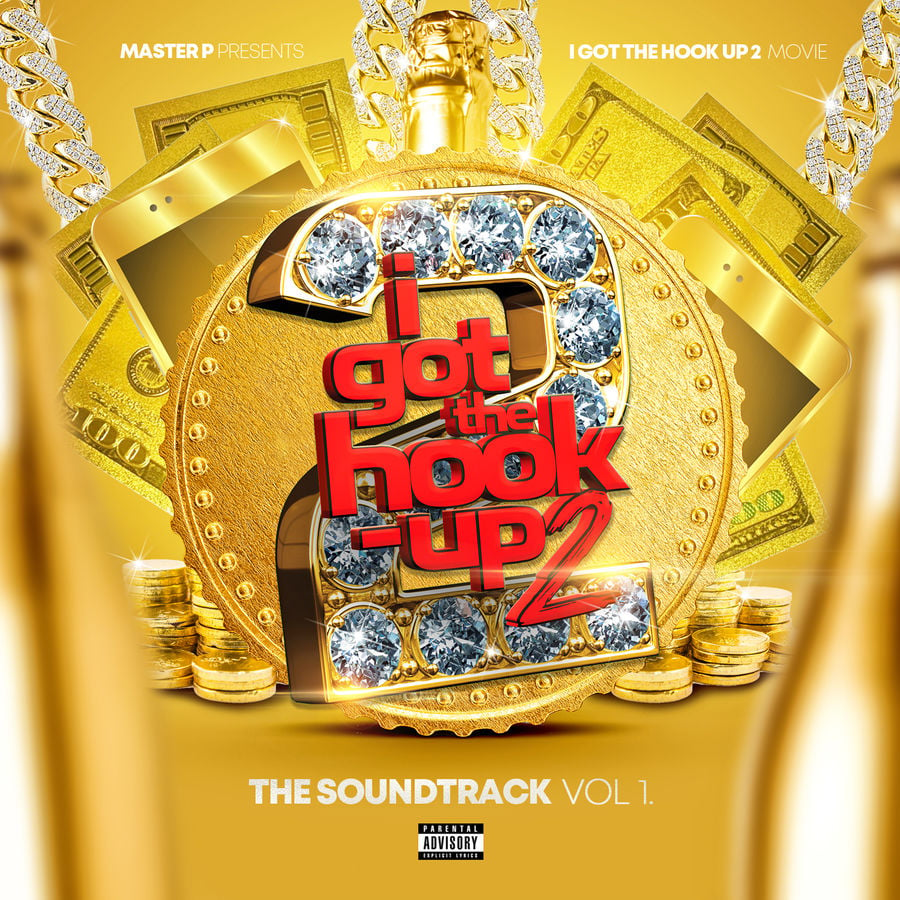 When we first heard the new Jeezy joint from the upcoming I Got the Hook-Up 2 soundtrack, we were wondering who else would show up for the project. Today we get the answer, as Master P has released the album this past weekend for New Music Friday. While Master P holds down a few songs on there, Boosie, Jazze Pha, Silkk the Shocker, E-40, Romeo Miller and YFN Lucci are all over the effort.

If you’re one to watch the movie or just want to listen to some new music curated by Percy Miller, stream the soundtrack to the sequel below.