With Max B gearing up for a prison release, with the help of Kim Kardashian this year, he had a rare conversation with Cam’ron on the gram earlier this weekend. The two childhood friends opened up plans for Max’s upcoming return home, including teasing plans of working on music together (see: Killa Season 2). Biggavelli teased a Rolling Stone piece he’s planning, which we’re assuming will follow him after he touches down in a a few months. As far as music, he already has plans of dropping another single in three weeks, which was teased by Chris Brown this weekend.

Take a look at the conversation below. 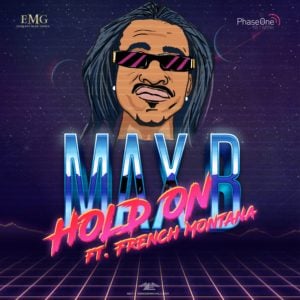