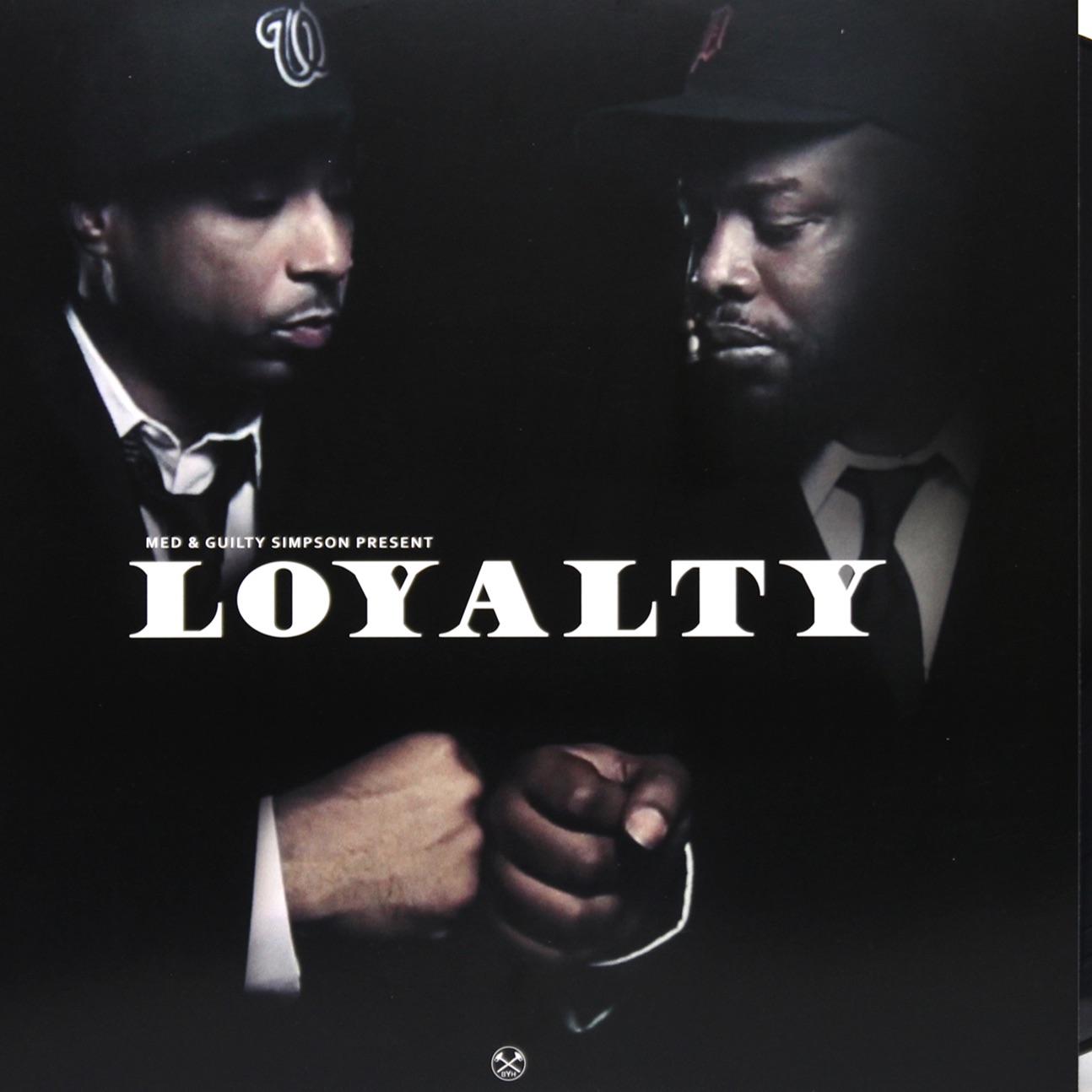 Before the whole thing drops at midnight, the Cali and Detroit MCs are sharing a new track called “Pie,” which sees them teaming up with Joyce Wrice over production from Mndsgn. The release follows the Black Milk-produced “Face Down” earlier this month.

Loyalty serves as the prelude to their full-length album, dropping later this year.