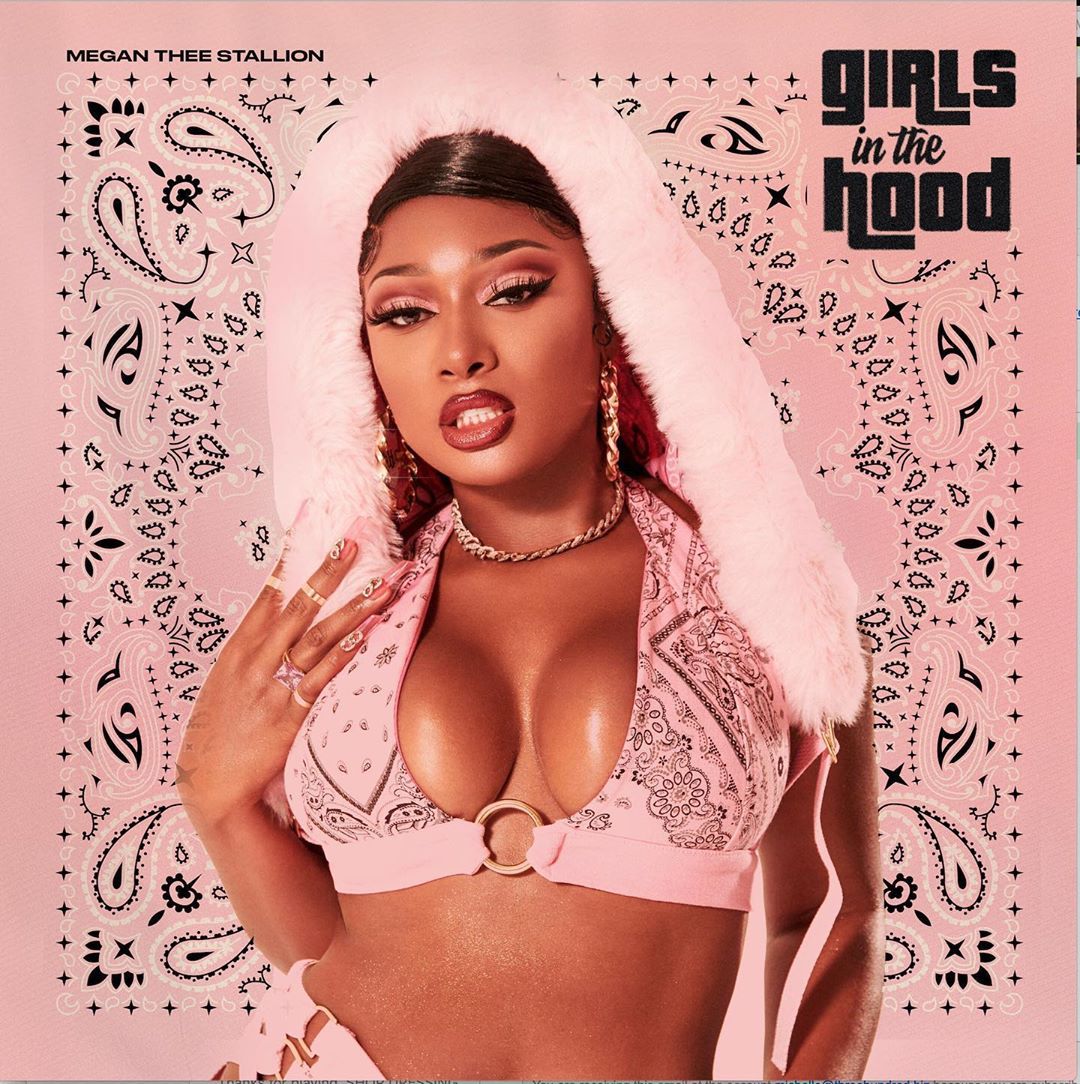 Megan Thee Stallion ‘Girls in the Hood’ song is her official start to Hot Girl Summer ‘21. The Houston Hottie was seen a few weeks ago, as she took over the charts for “Savage Remix.” The single, featured a surprise and rare guest appearance from Beyoncé.

It went to become her first ever no. 1 chart-topping release, as well as Queen Bey’s seventh. Now, Meg is to start the next season of Hot Girl Summer, as she remakes an NWA classic. Here, the Stallion drops her newest single, “Girls in the Hood.” She gets eye-raising production from Scott Storch, for the Dr. Dre remake.

The track is themed from the Eazy-E-led classic, “Boyz-n-the-Hood.” She’s only a few months removed from her Suga EP from last March. So, we’re assuming Ms. Tina Snow is gearing up for another major release in the coming months.

Take a look a listen the long-awaited brand new single below.

I’m from DEAD END in HOUSTON TX Drop your hood in the comments 👇🏾 Top: @fashionnova

Megan Jovon Ruth Pete, known professionally as Megan Thee Stallion, is an American rapper, singer, and songwriter. Born in Bexar County, Texas and raised in South Park, Houston, Megan Thee Stallion began writing and performing raps as a teenager. She was the first female rapper signed to 300 Entertainment in 2018, and released her first full-length mixtape, Fever, in 2019 to critical acclaim.