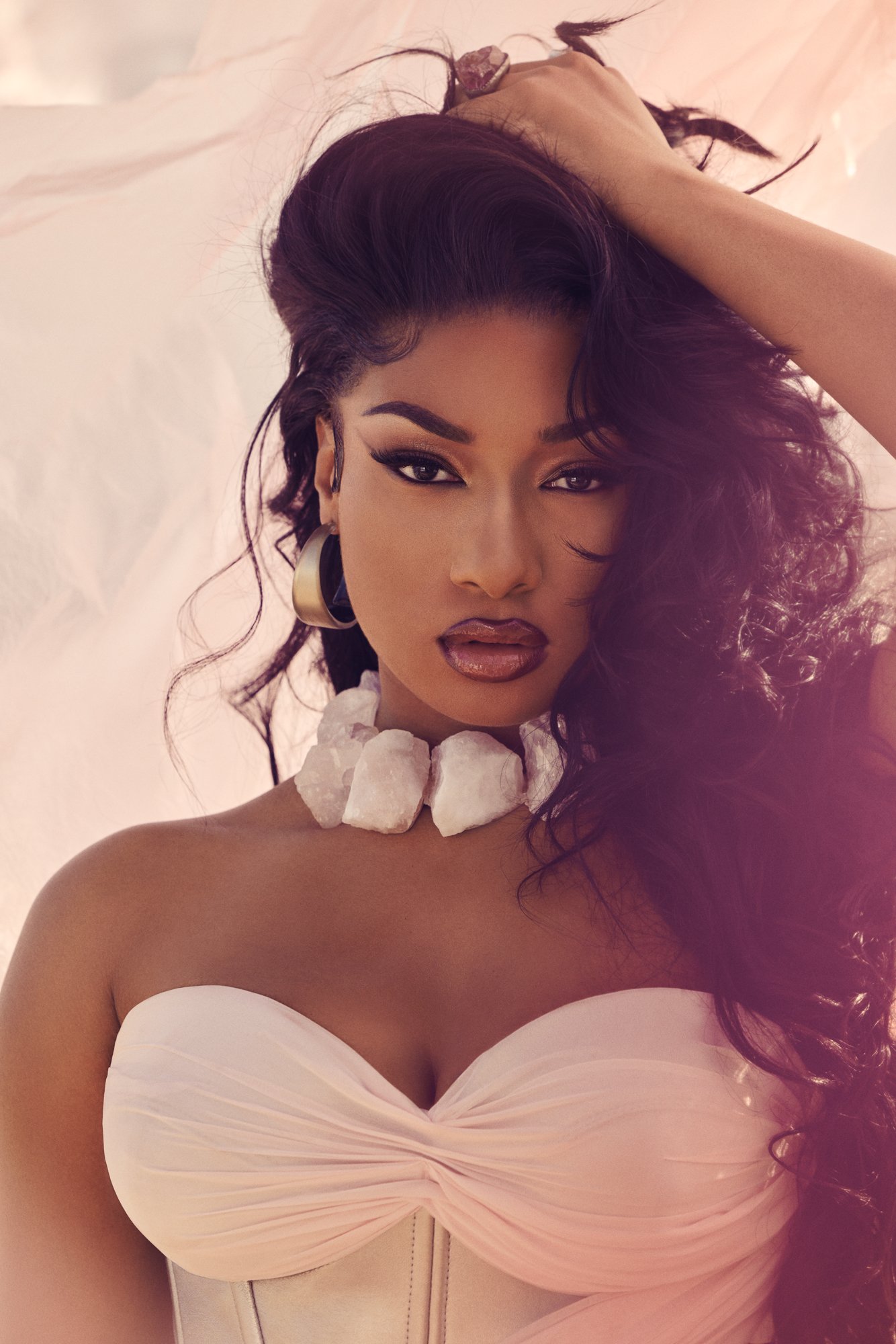 Today, Meg took over Rolling Stone to address everything before the upcoming September trial.  With her sophomore album, tentatively titled Traumazine, set to release sometime this year, she’s in full promo mode for the upcoming project.

The Roc Nation artist is readying her upcoming “Pressurelicious” single with Future and Murda Beatz, which we’re expecting to drop this month.  Aside from an upcoming docuseries in the works and a comedy series based loosely on her life with Netflix, Meg’s focus has been music.

However, the talk in public is her legal war with Tory Lanez, as she plans to go to trial this September for the summer 2022 incident.  In the interview Meg said, “I want him to go to jail.  I want him to go under the jail.”  Things continued, as she addressed both Tory and Kelsey in separate statements.

Meg revealed a conversation with her former best friend saying, “I’m like, ‘Kelsey, as my best friend, why would you meet up with the person you saw shoot your best friend?’” “She said, ‘Megan, y’all wasn’t answering my calls. My back was against the wall. I didn’t know what to do.’ What the fuck do you mean your back is against the wall? You’re the only person in this situation that would clear this up for me.”

Stallion continued with “This girl told me out her mouth, ‘He told me, “Oh, thank you for not saying nothing. Now let me invest in your business. Let me do this. Let me do that.”’ And all I know was, from that day on, she never said nothing else about the whole situation online.”

You can read more of the full interview at Rolling Stone.