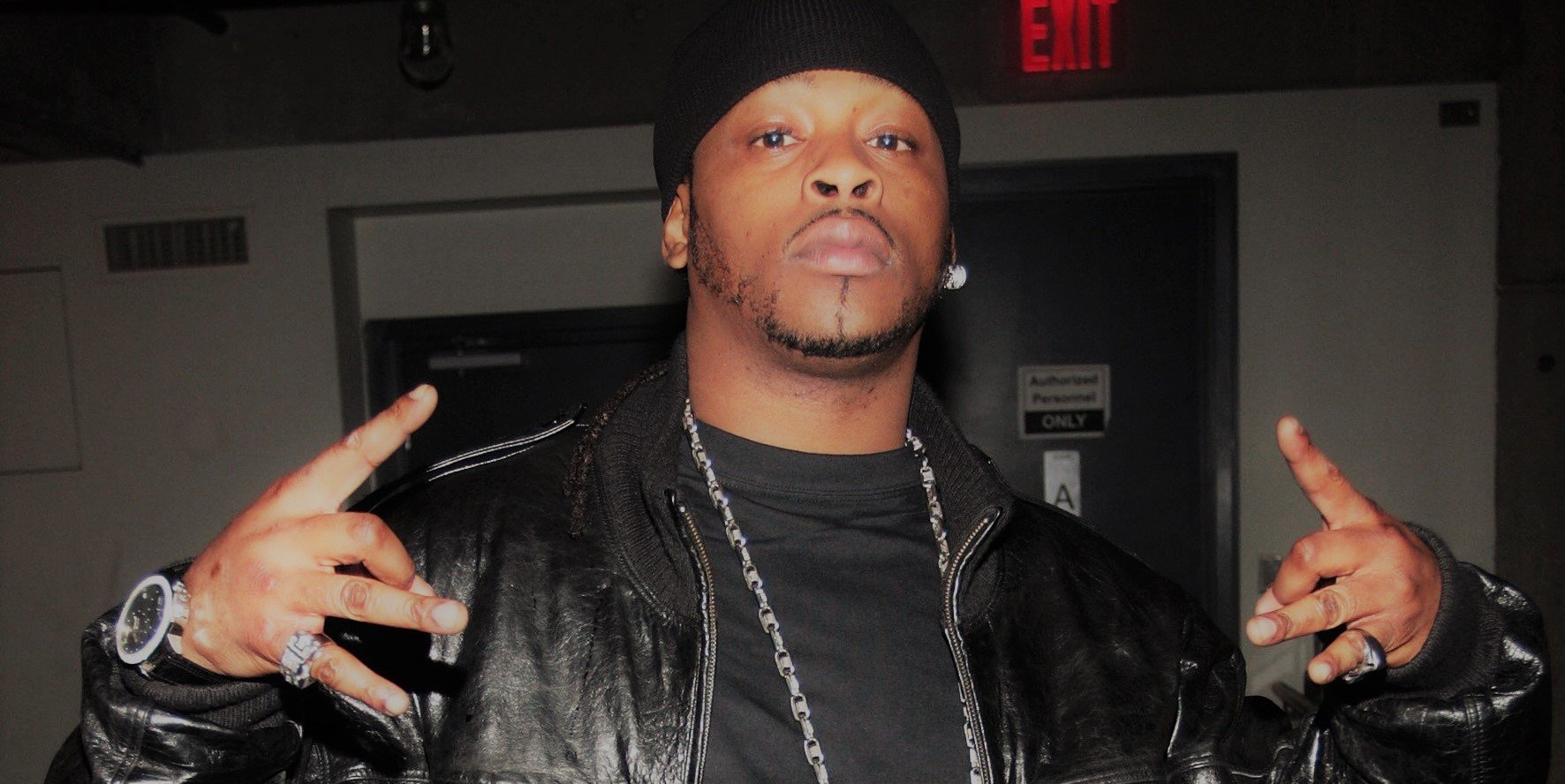 Over the summer, Mel Murda arranged a plea with the Federal Government to avoid his serious trial being taken to court. He soon wrote a letter to U.S. District Judge Paul A. Engelmayer, begging for a reduced sentencing, as he’s facing a maximum of 14-years in prison.

Currently, there’s a deal set in place for this Thursday, October 17th at 2:30pm, where he’ll get 11-years and three months with time already served. The government’s recommended letter was sent to Judge Englemayer, who’s been following protocol with FEDS.

During Shotti’s case, Englemayer went as far as to tell Shotti that he wanted to give him less time for copping out to pleas and had to follow strict guidelines. CEO Kris was the main reason Murda got bagged, since he was allegedly working on the street side of things with his Tr3yway family.

In paperwork, it revealed that Mel allegedly made a drug deal with an undercover agent, which was set up by Kris. Since Murda has time served and will likely get good behavior on the deal, expect him out by 2025 – not serving the entire bid.

The official sentencing is in a few days, where on paper it’ll say 11 years (minus one that’s served).