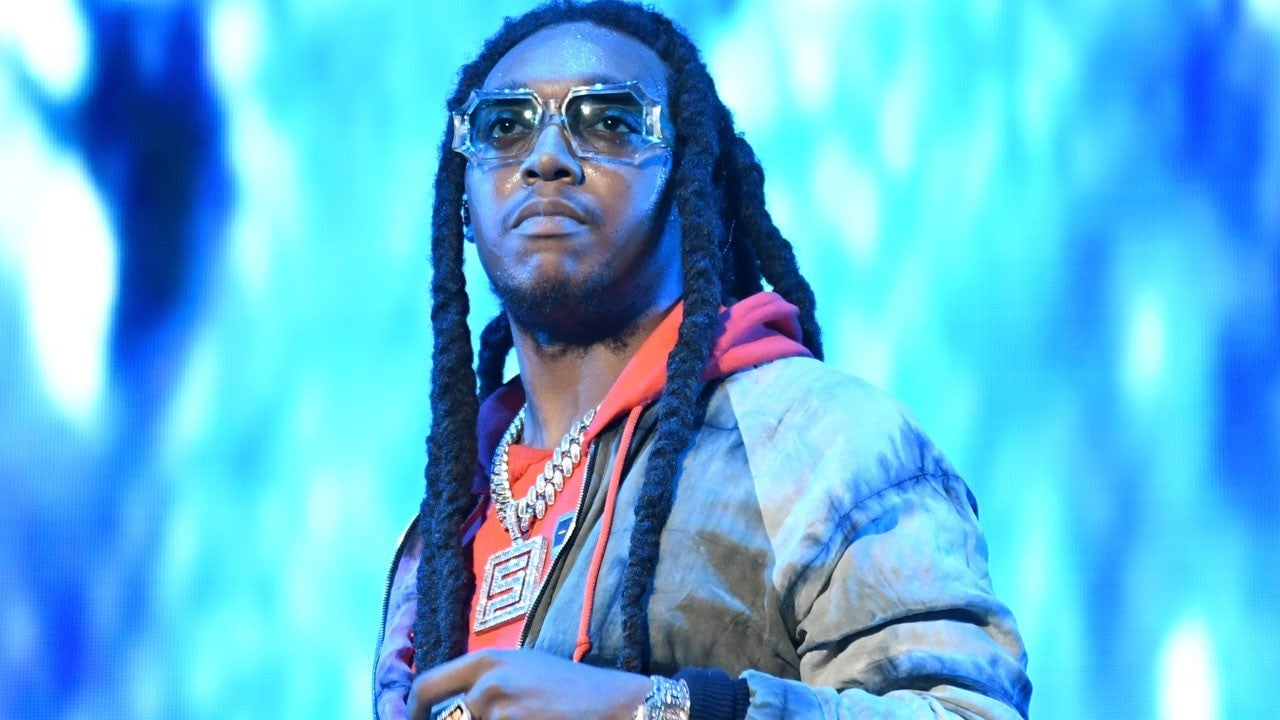 Migos’ Takeoff has been accused of raping a woman at a house party in Los Angeles on June 22nd, the New York Times reports.

A lawsuit was filed on Wednesday (August 5) by a woman who said she was assaulted in an upstairs bedroom, after clearly stating that she did not want to have sex with the Atlanta rapper. The woman went to a hospital the same day, where staff observed “physical evidence of forceful rape” and alerted the LAPD.

Takeoff’s lawyer Drew Findling says the claims are “patently and provably false” and said that the rapper known for his “quiet, reserved and peaceful personality” was the “target of an obvious exploitative money grab.”

“The claims and statements made regarding this lawsuit indicate that the plaintiffs’ representatives have not spoken with relevant witnesses or reviewed available evidence,” Findling says.