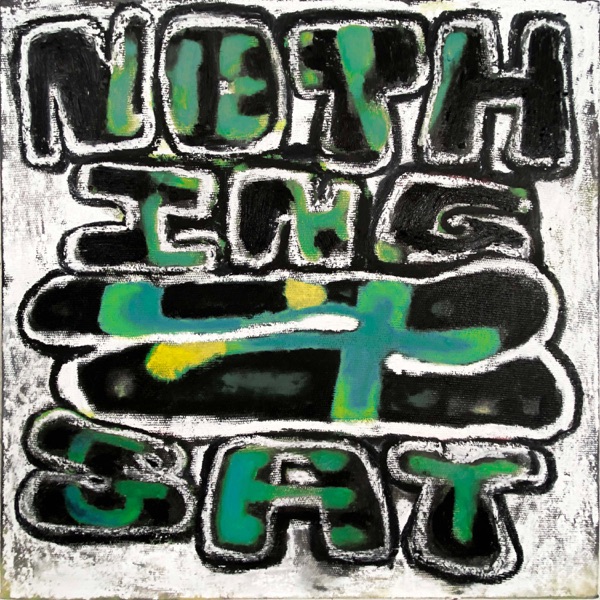 NYC rapper MIKE has announced that his new album is titled Weight of the World and will be released on June 21st.

To go with the news, he’s sharing his new track called “Nothin’ 2 Say (Never Forget).” The song is produced by himself under his producer name DJ Blackpower.