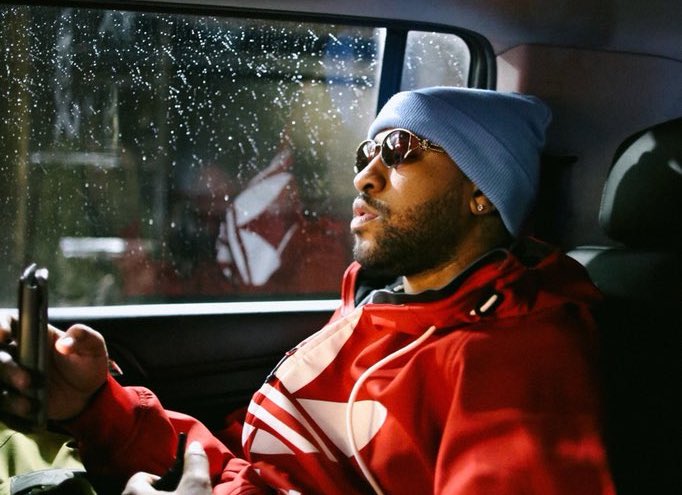 Mike WiLL Made-It is set to curate the soundtrack for the upcoming Creed II movie. Alongside him will be composer Lugwig Göransson, who did the music for the original Creed, and music supervisors Fam Rothstein and Jen Malone.

“I approached the music by first watching ‘Creed II’ and then creating a playlist of songs people could work out to, chill to, vibe to or to get them through any struggle which matched specific scenes in the movie,” Mike WiLL told Variety. “It’s important to show the new generation that soundtracks can be just as exciting as traditional albums if put in the hands of the right curator. After people hear the music, I want them to say movie soundtracks are back.”

The album will be released on Interscope Records, with a tracklist set to arrive sometime this month.

OS REWIND: Mike WiLL Made-It Opens Up on Early Affiliations with TDE Before Success