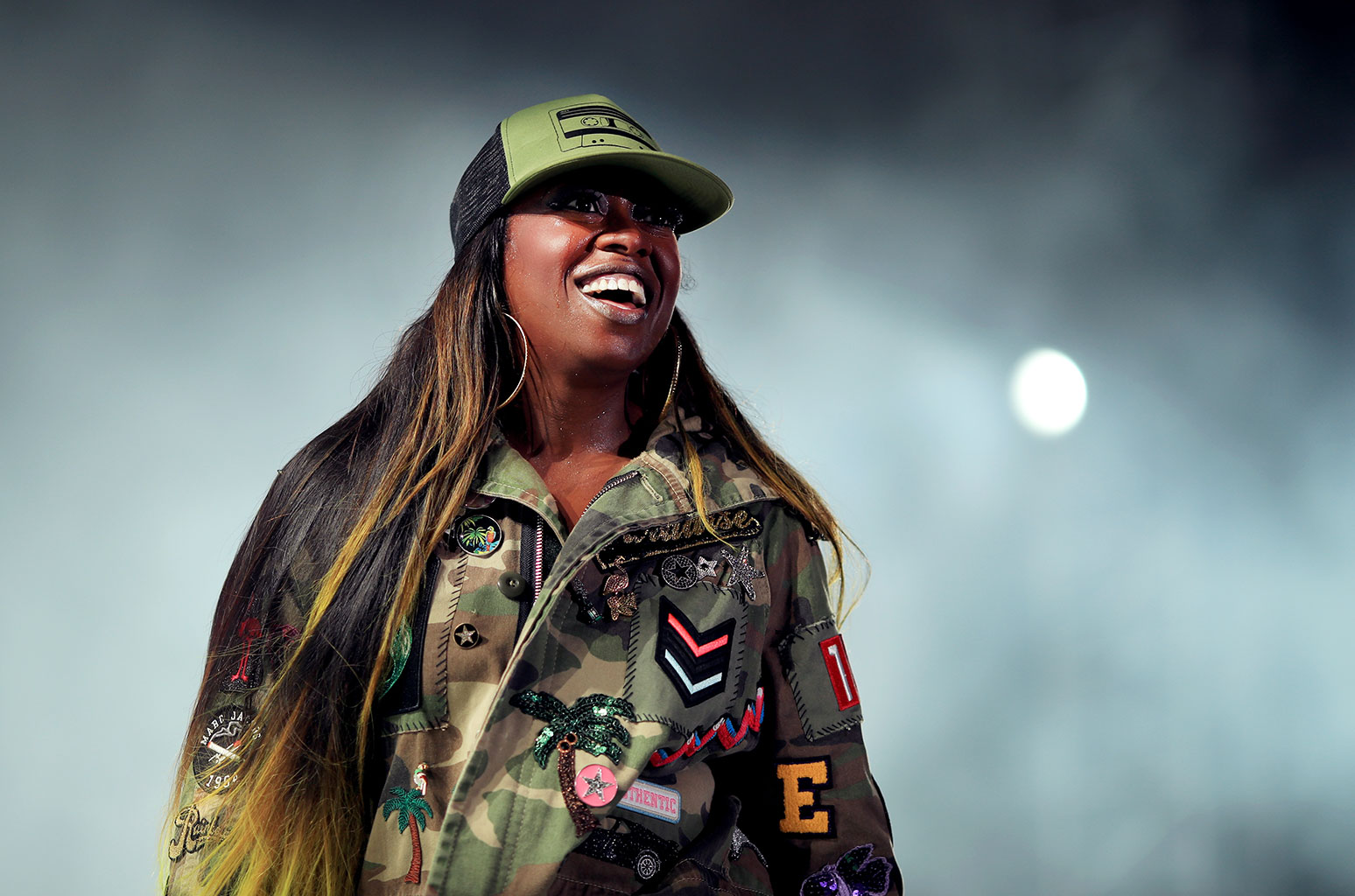 Missy Elliott is making history today — she has become the first female rapper to be inducted into the Songwriters Hall of Fame. The Virginia artist could be the third rapper to enter the Hall of Fame, following JAY-Z and Jermaine Dupri.