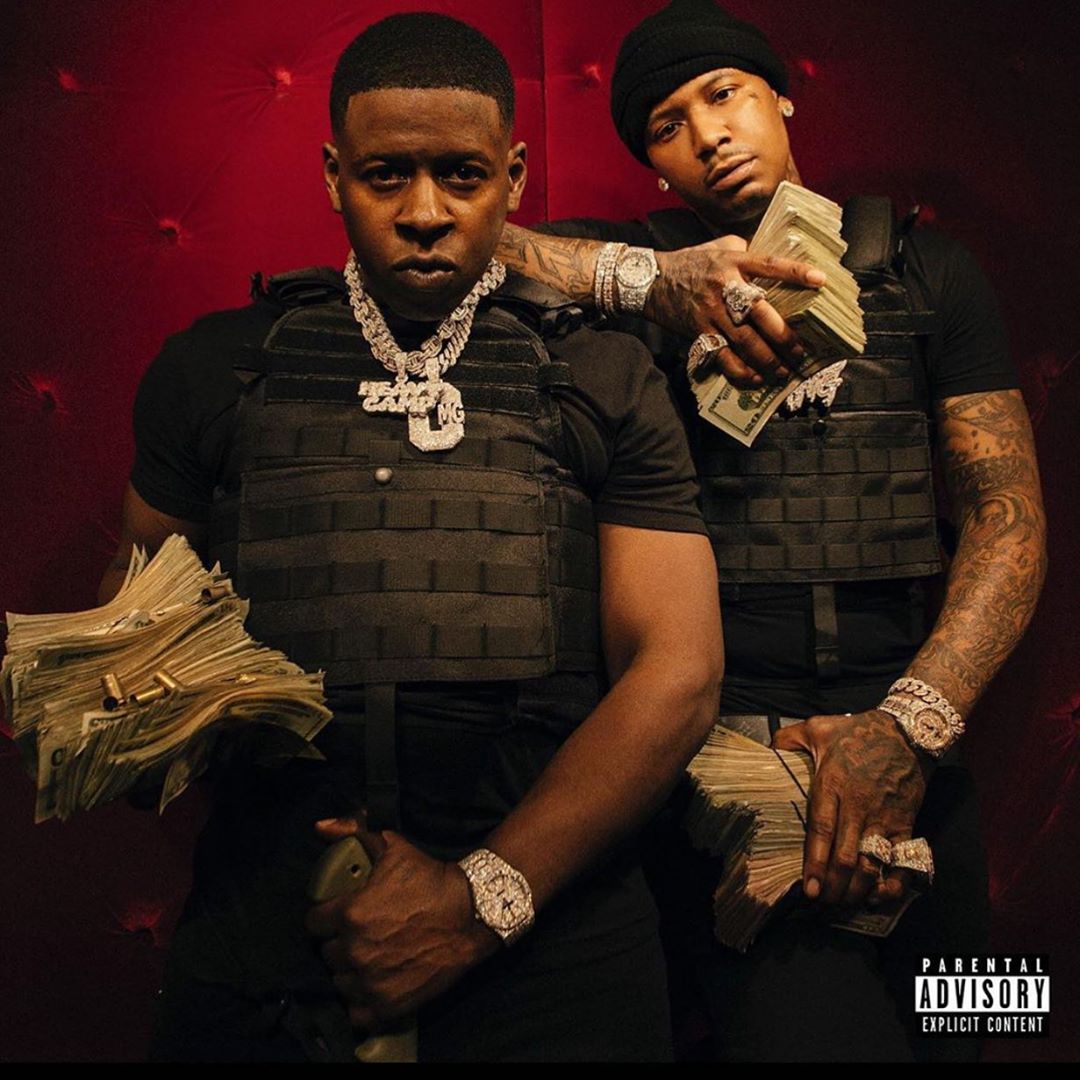 Moneybagg Yo, Blac Youngsta ‘Code Red’ album, is the impromptu collaborative project from the Tennessee reps that was announced four days ago.

As one of the most random releases this year, Moneybagg Yo and Blac Youngsta held a gram live session, where the two discussed music admiration for one another. This led to both parties realizing they had upcoming projects releasing.

However, the two decided to release a joint-album entitled Code Red. The effort has guest features from City Girls, DaBaby, 32 Dugg, and others. Stream Moneybagg Yo and Blac Youngsta’s Code Red album in full below.