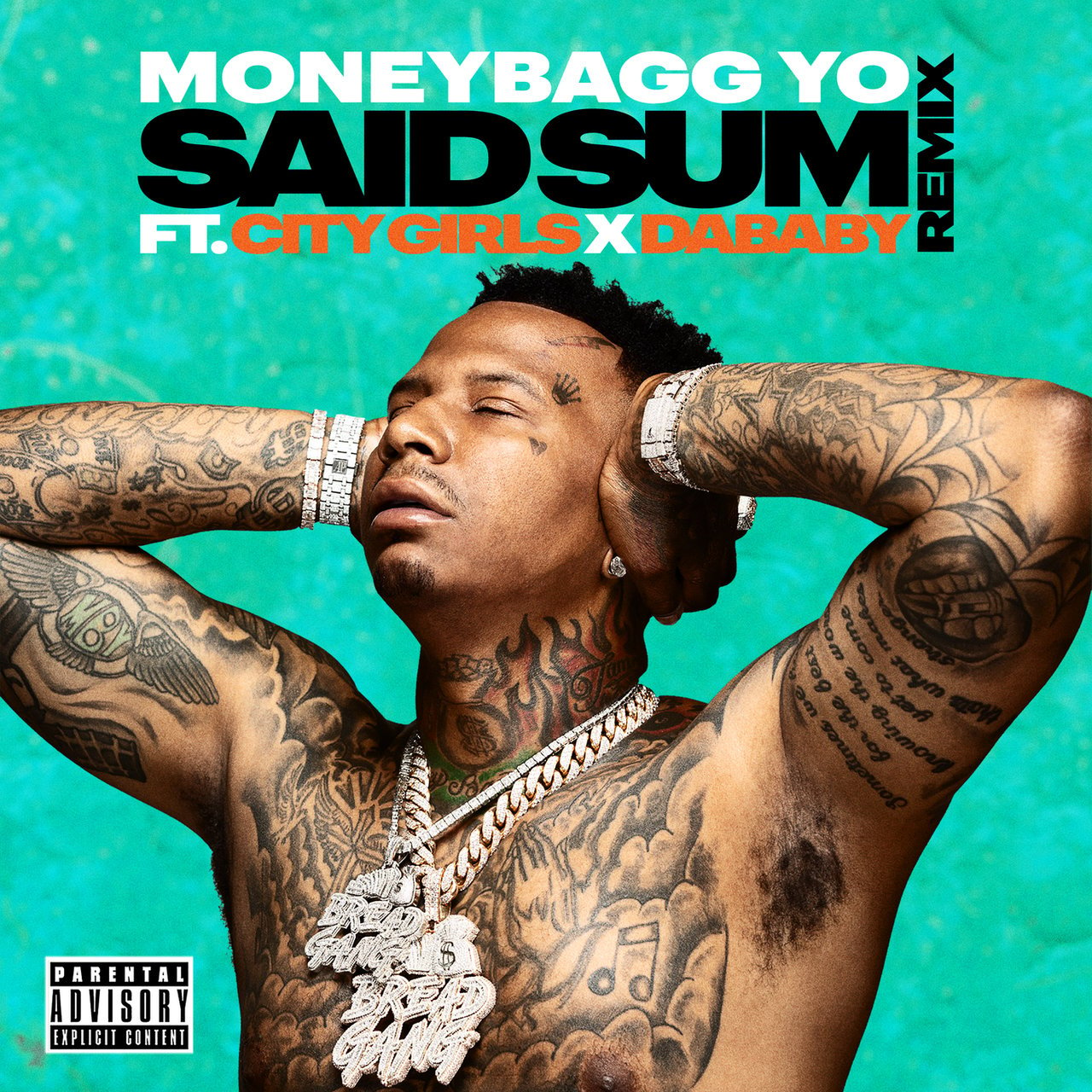 Moneybagg Yo, City Girls, DaBaby ‘Said Sum’ music video is a long-awaited remix for his viral original street cut. After releasing his Time Served standard and deluxe versions earlier this year, Moneybagg Yo is looking to release his 2nd major album this year.

This weekend, the Tennessee rapper is readying his collaborative Code Red album with Blac Youngsta. To get fans ready for the affair, he drops the official remix for his “Said Sumn” single; which now features City Girls and DaBaby.

Take a listen to the track below.

I Made Sacrifices To See This Reaction , Happy Bday Kid 💯🖤

Just Had Ta Remind U 🥶🔥 #SeptemberBaby

Demario DeWayne White, Jr., better known by his stage name Moneybagg Yo, is an American rapper and songwriter. He signed to Yo Gotti’s record label, Collective Music Group along with fellow rapper Yung Stepa, in October 2016, as well as N-Less Entertainment and his own label Bread Gang Music Group.