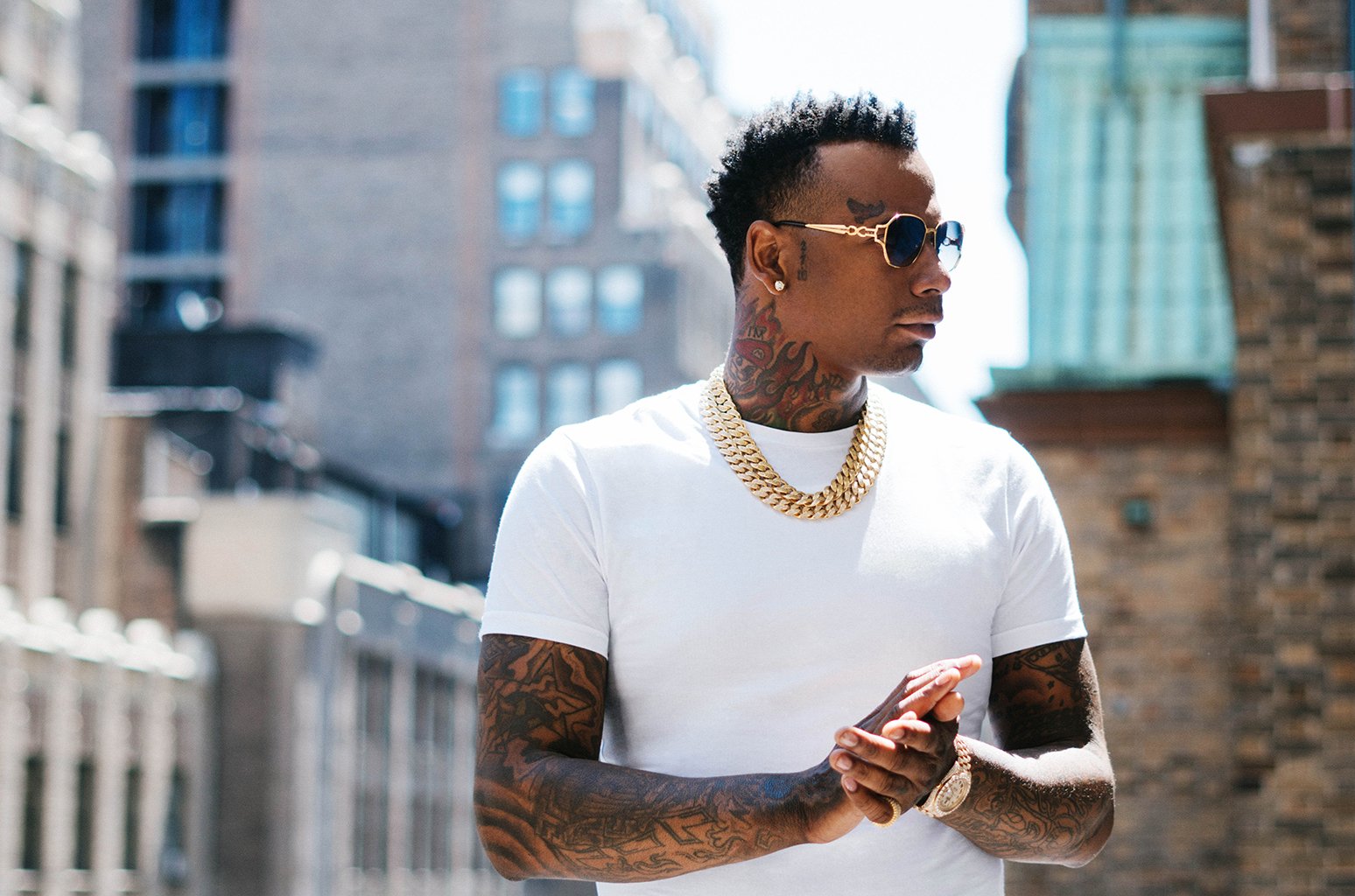 Moneybagg Yo‘s new album Time Served has debuted at number three on this week’s Billboard 200 chart, behind only Selena Gomez and Roddy Ricch.

The Memphis rapper’s project managed to move a total of 66,000 units in its first week. Of that figure, 59,000 were streaming equivalent album units, which translates to 84.1 million streams.