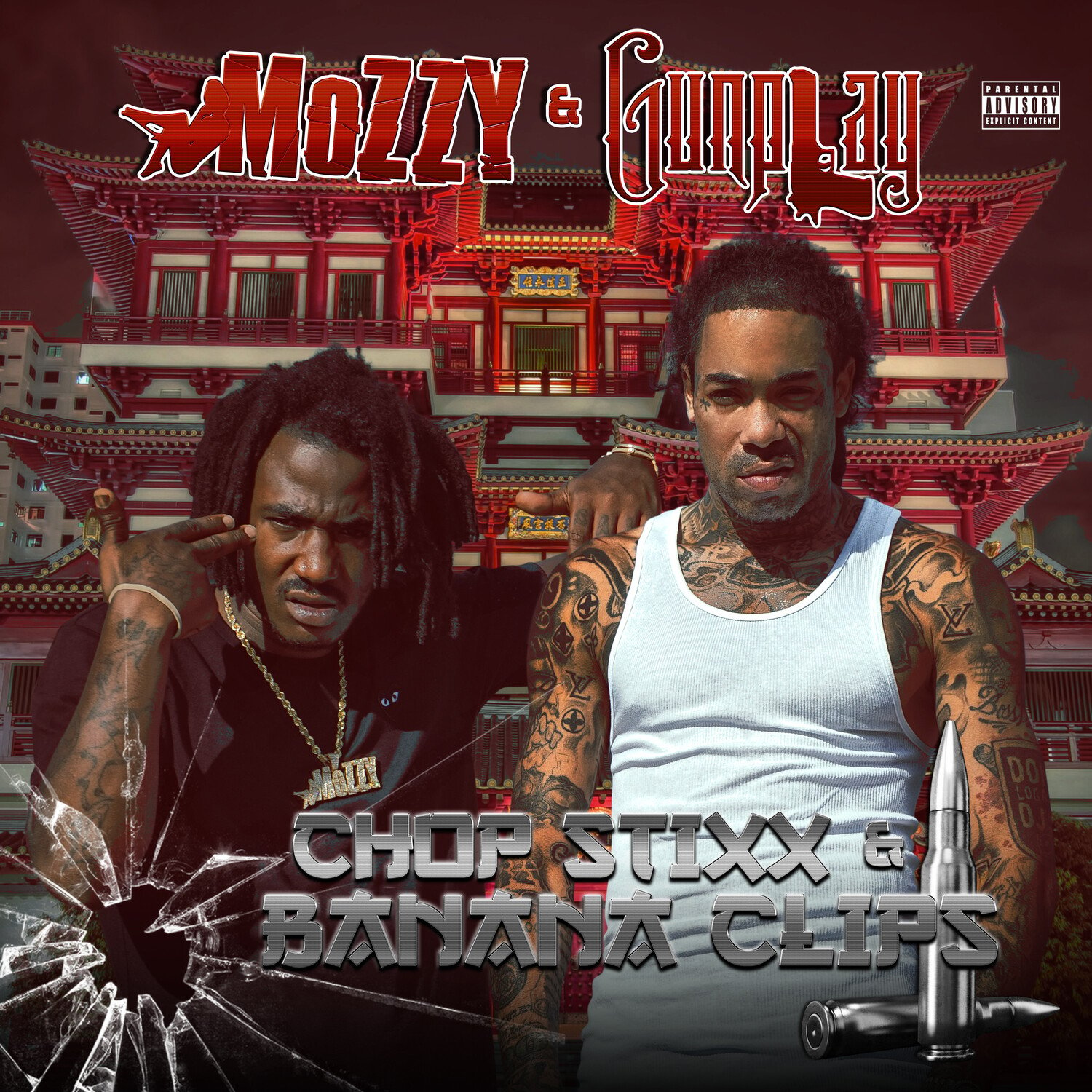 Out today, the new project consists of 10 tracks between the two rappers, with no other artists featured on it. The pair previously linked up on a project called Dreadlocks & Headshots back in 2017.