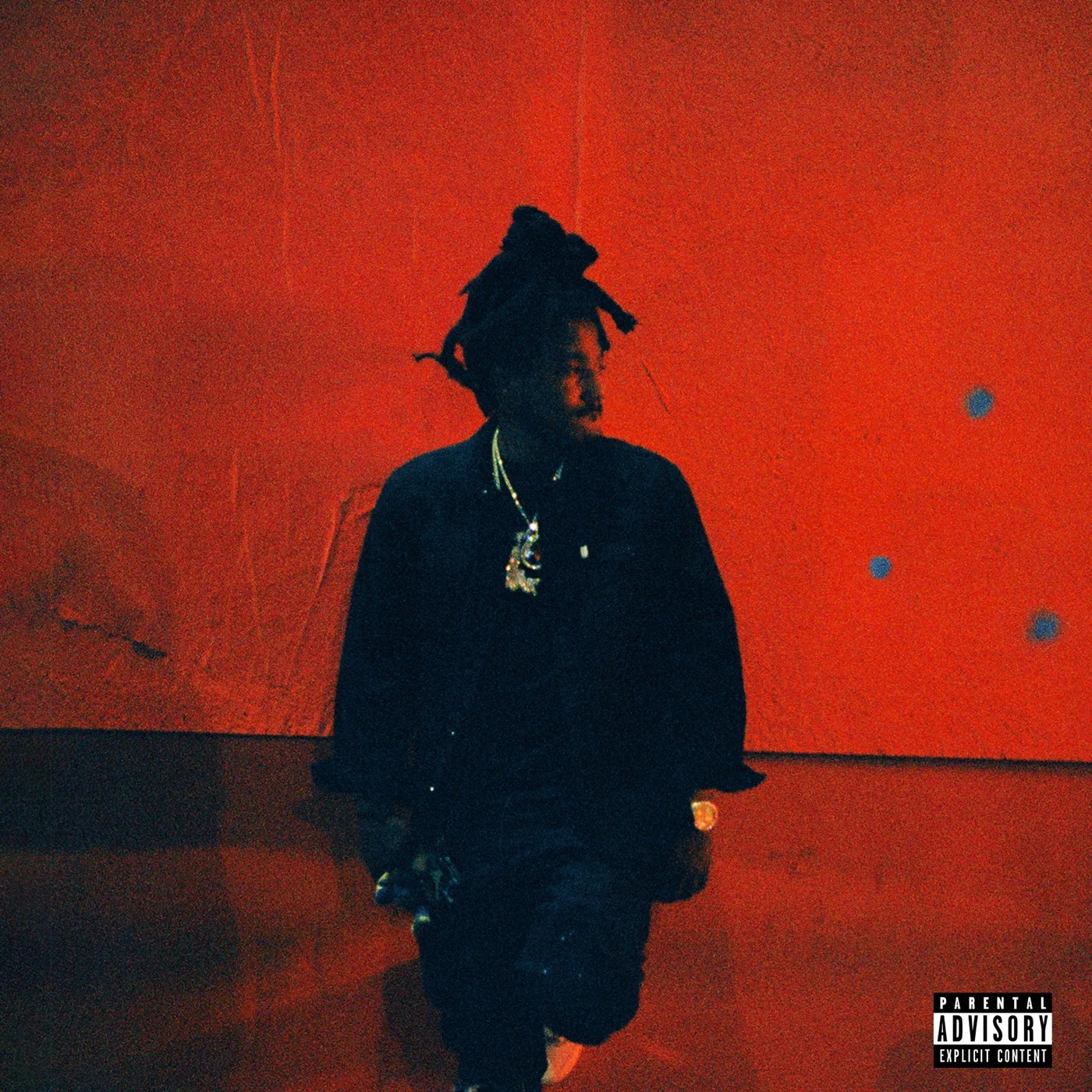 Mozzy ‘Untreated Trauma’ Album is the new release from the west coast rapper consisting of 10-tracks featuring YFN Lucci, EST Gee and others.

It’s hard to think that an MC with as many critically acclaimed projects under his belt as Mozzy could still be improving, but then he delivers something like Untreated Trauma and we’re forced to reconsider what we actually know of him. The Sacramento spitter, who’s been holding fast to the aesthetics and platitudes of contemporary gangsta rap since his debut in the early 2010s, is in top form across Untreated Trauma, delivering about as many quotable lines as your average Drake project. (They’ll land for a different audience, to be certain.) To hear him tell comrades or even well-wishers in his signature gravelly delivery, “I’m sipping often, that’s the only thing that heal a n***a/You better not cry about my death until you kill a n***a,” on “Tycoon”, is to understand him as an MC, and, ostensibly, a person. He’ll soften things up a little on “Whole 100”, but the project is consistently NorCal mob music. Featured guests include EST Gee, Babyface Ray, YFN Lucci and Celly Ru, all of whom make sense in the scope of Mozzy’s identity: personable rappers you would not want to piss off.