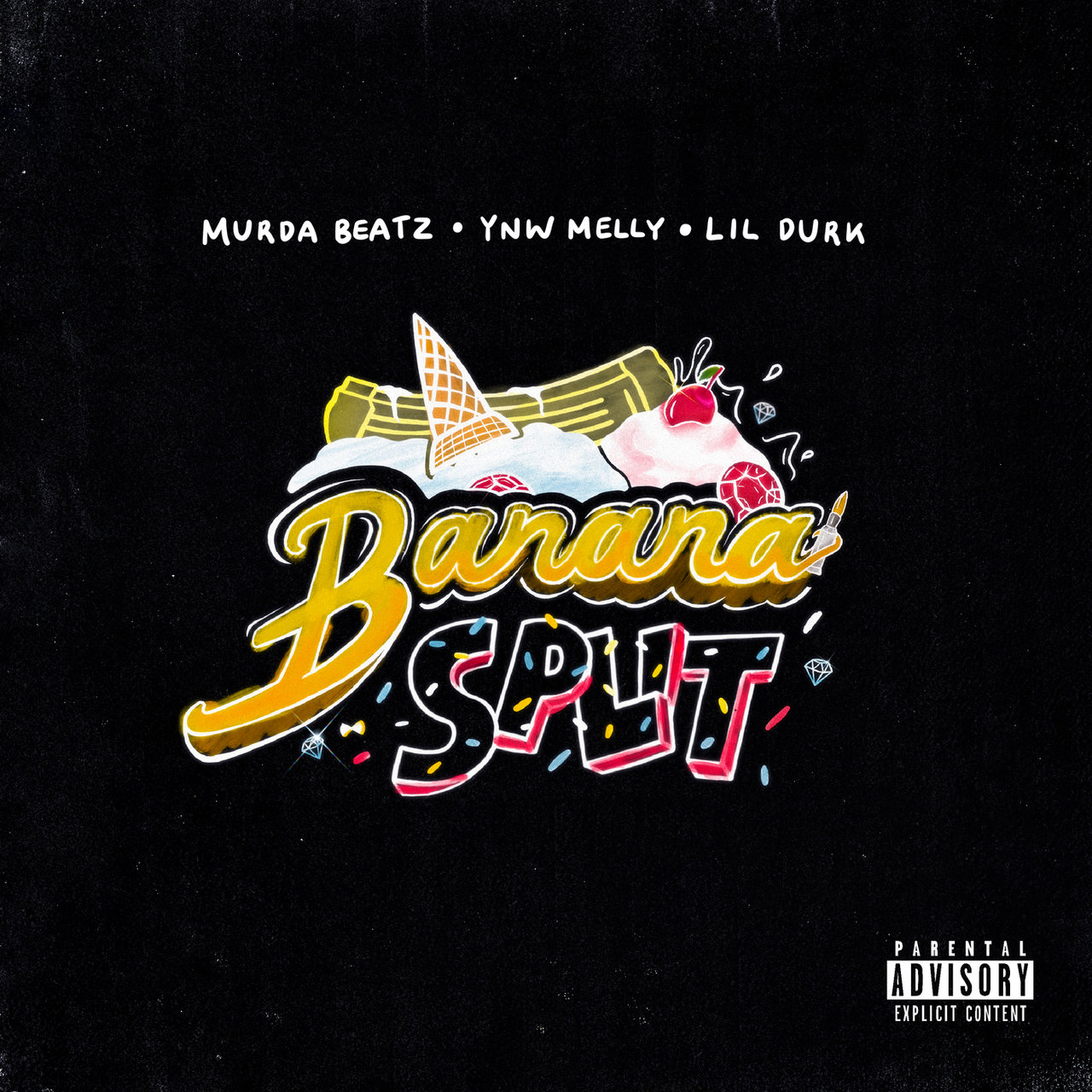 Just a week ago, Murda Beatz first teased plans of releasing his first single of the year. In a gram live session, the Canadian producer revealed that he had something in store, with co-production from OZ. Well, Mr. So It’s Not Nice, drops his new track “Banana Split,” which features Lil Durk and YNW Melly.

JUST DROPPED THE QUARANTINE KIT FOR ALL THE PRODUCERS AROUND THE WORLD STAYING HOME MAKING MUSIC.. LINK IN BIO @SPLICE ⚠️⚠️⚠️⚠️⚠️