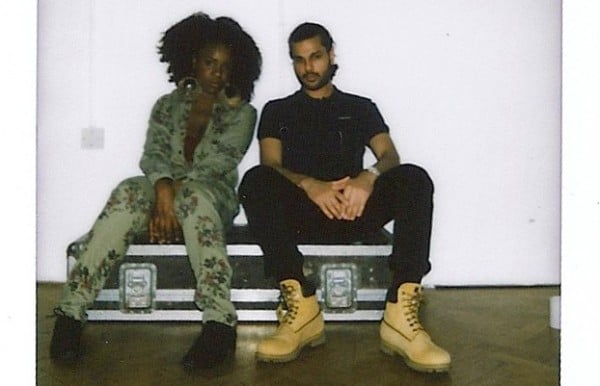 While we’re still waiting for new music from Jai Paul to surface into the world, the UK musician’s brother has released a new track this week. The offering titled “So Good” is a collaborative effort between himself and London singer Nao, echoing a similar type of energy as his XL Recording-signed sibling. If A.K.’s going to stick around and keep the material coming, he could easily create a bigger buzz for his sound.