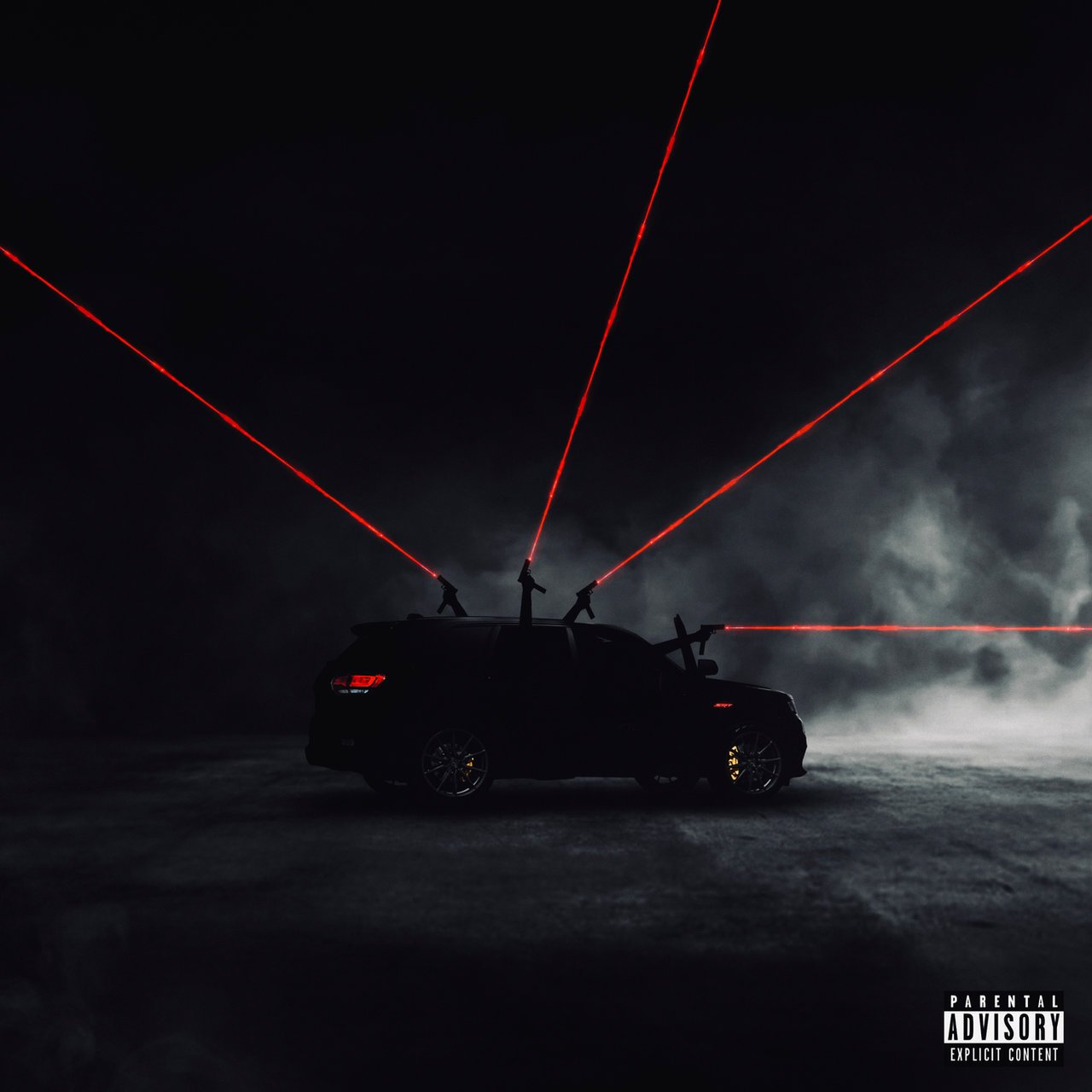 Nardo Wick ‘Who Want Smoke’ remix song is the official re-release to this Florida rapper’s viral hit that launched at the top of the year. After inking a deal with the majors this year, it’s looking like Hardo Wick is gearing up for his much-anticipated major debut project. To keep momentum going, Hardo double backs with the official remix to his breakout hit. Featuring G Herbo, Lil Durk and 21 Savage, take a listen to Nardo Wick’s Who Want Smoke remix song below.