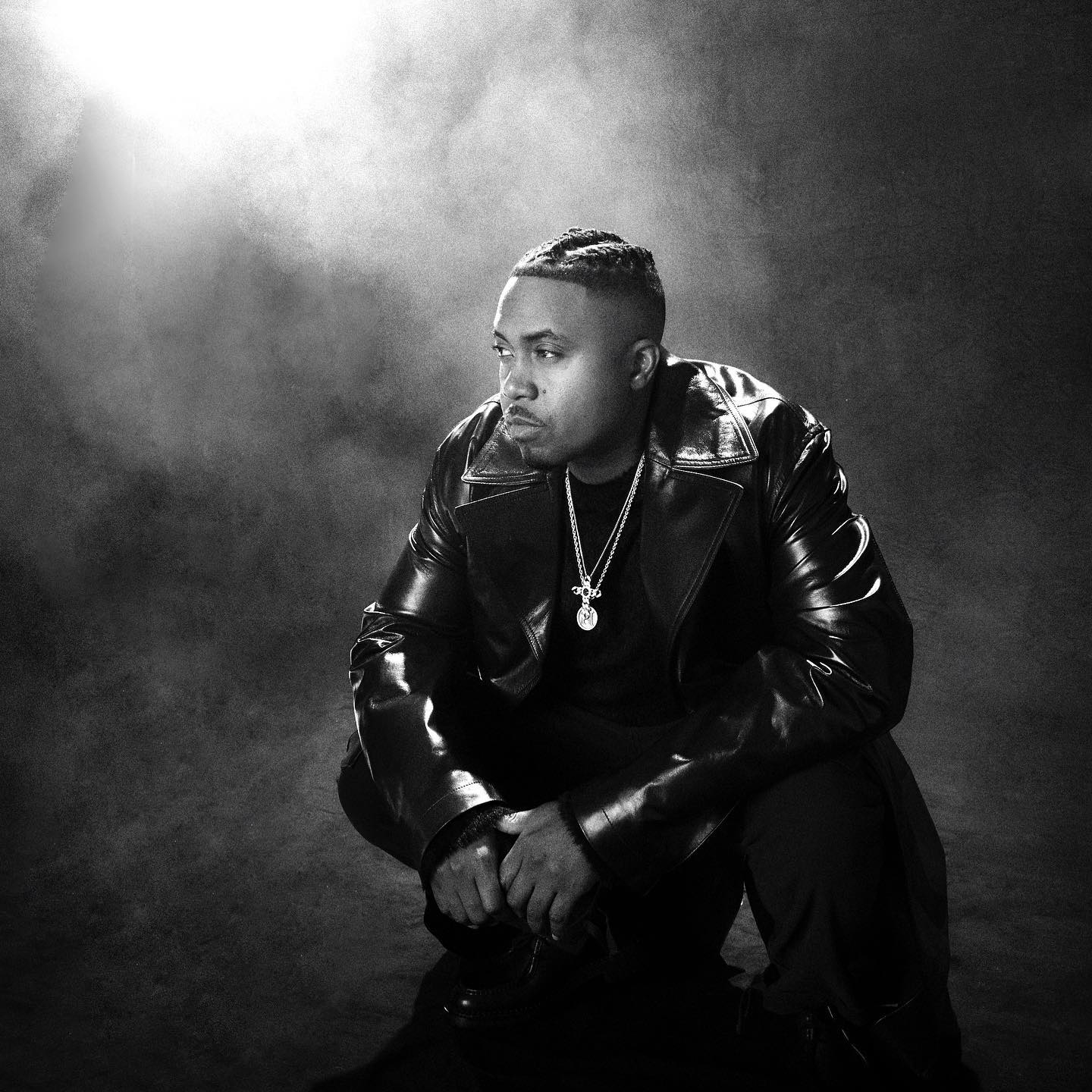 Similar to previous KD releases, the third iteration of the acclaimed series is executive produced by Hit, building on the pre-existing synergy that has fueled the pair’s collaborative franchise – except this time around, there’s no guest appearances. With 2021 seeing both artists take home the Grammy Award for Best Rap Album (King’s Disease), also marking Nas’ first-ever Grammy win after being nominated 14 times, fans can only anticipate that the iconic duo will be a shoo-in to repeat at next year’s awards.

KDIII reaffirms Nas and Hit-Boy’s undeniable chemistry, something that the 3x Grammy award-winning producer spoke to Complex about during a joint interview (with Nas) last year. Since 2020, the King’s Disease series has ushered in a new standard in hip-hop that mirrors the unbridled success Hit and Nas have been known for throughout their storied careers.

i will be deactivating my twitter sooner than soon so whatever im trending about I DO NOT CARE 😝🤣🤣🤣🤣🤣🤣🤣 yall have a good evening 🫡 to all my real fans that genuinely love ya boy get ready for a barrage of the dopest music your gonna hear in hip hop.Peace!!Strong Producer