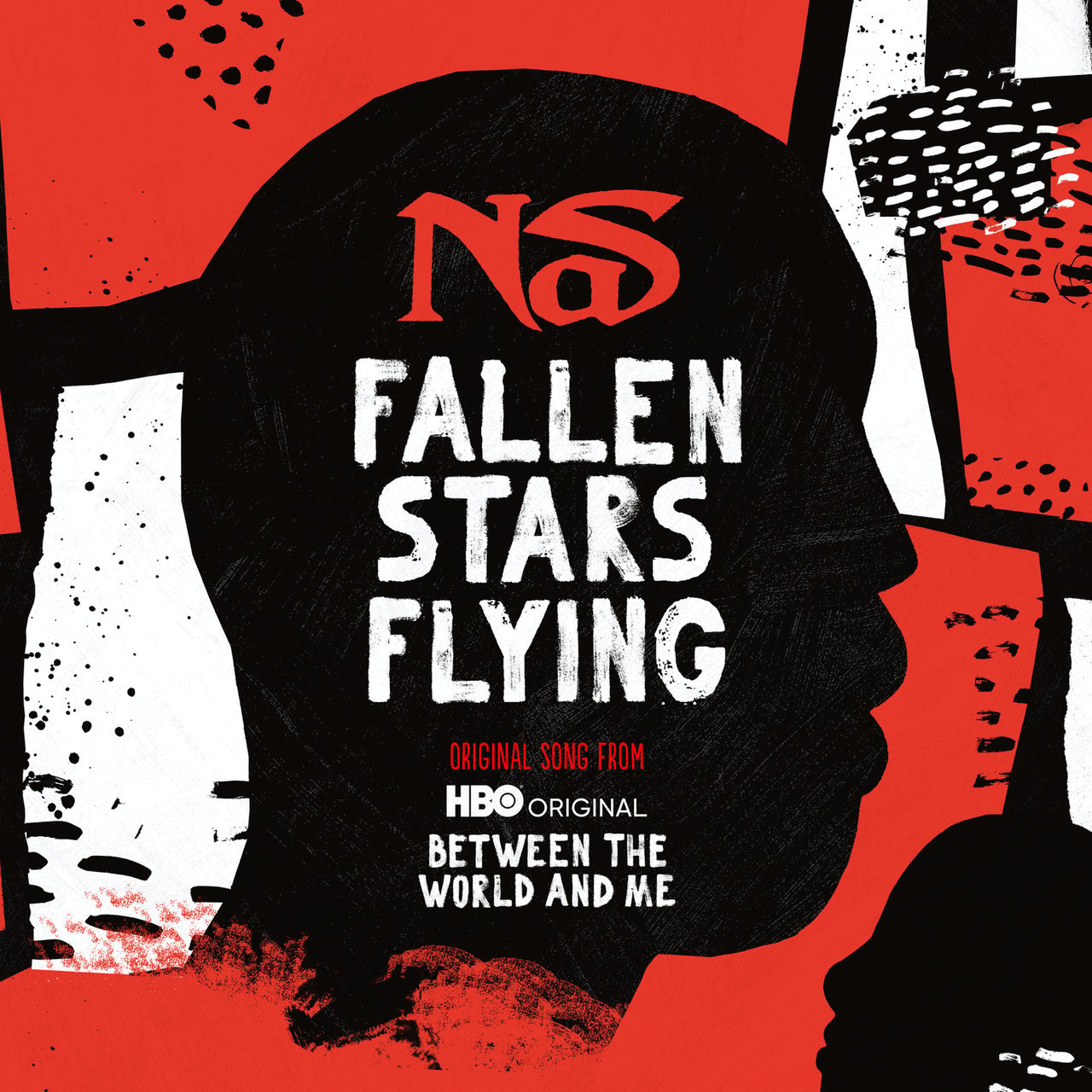 Nas ‘Fallen Stars Flying’ song, is a surprise bonus cut after his album, from the Between the World and Me HBO documentary. At the end of summer, Nasir dropped his long-awaited King’s Disease album with Hit-Boy. Since that time, the two have been promoting the project, with multiple music videos.

Now, as another cut you can add to the album, fans of the Queensbridge are treated to his new single “Fallen Stars Flying.” Take a listen to the song below, which is from HBO’s new documentary Between the World and Me out November 21st.

Nasir bin Olu Dara Jones, better known by his stage name Nas, is an American rapper, songwriter, and entrepreneur. Rooted in the New York rap scene, he is regarded as one of the greatest rappers of all time.